Lancet research revealed, 160 million women worldwide did not use contraceptives 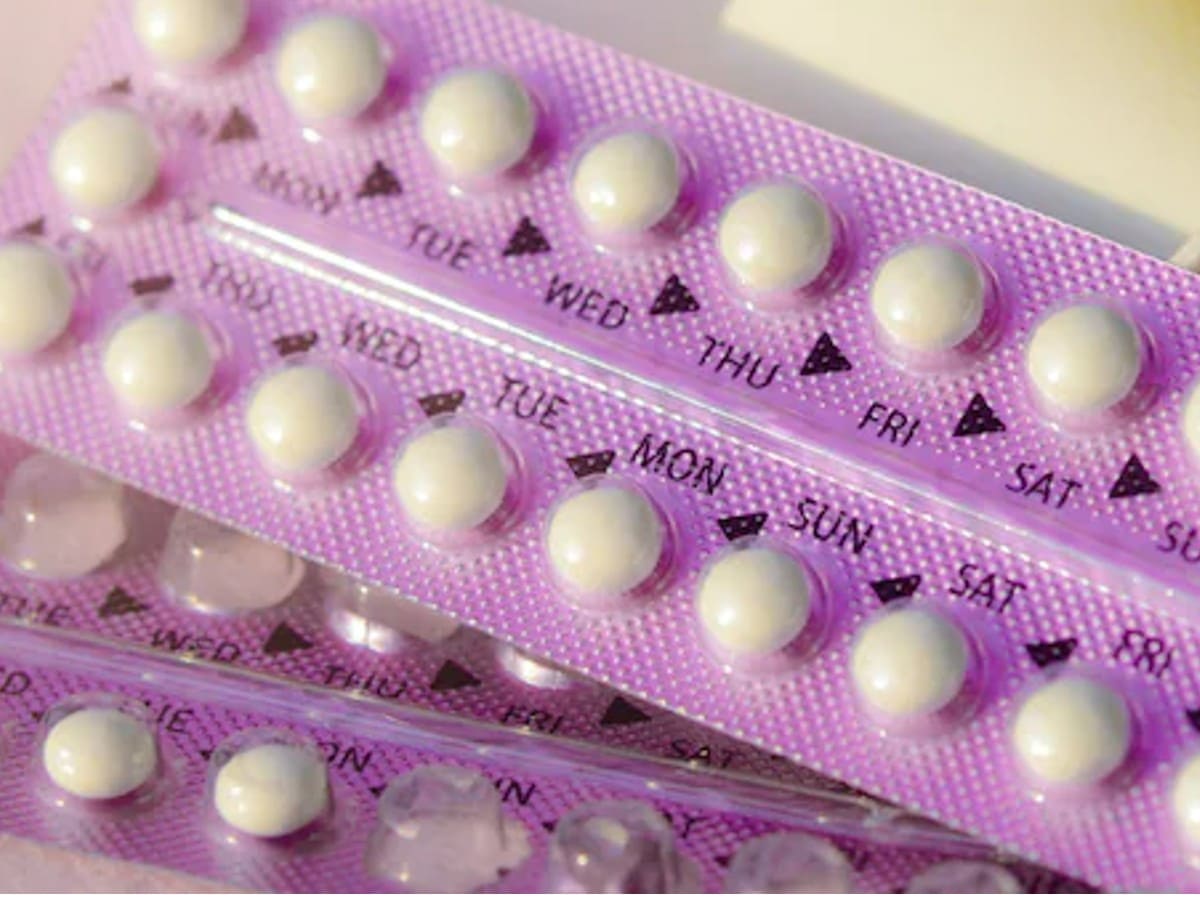 More than 160 million women and adolescent girls worldwide did not use contraceptives to prevent unwanted pregnancies in 2019.

New Delhi. More than 160 million women and adolescent girls worldwide did not use contraceptives to prevent unwanted pregnancies in 2019, while the use of these drugs has increased globally since 1970. A study published in the journal ‘The Lancet’ says that increasing access to contraceptive drugs is linked to women’s social and economic empowerment and better health outcomes and is a key goal of international initiatives and the Sustainable Development Goals (SDGs). ) is a pointer.

Researchers said that contraceptive use is also associated with reducing maternal and infant mortality by preventing unwanted pregnancies. The researchers used data from 1,162 surveys on women’s use of contraceptive drugs.

Research states that women using contraceptives have been defined in different ways. These include women who are married or unmarried but have had sex, are able to become pregnant and have not wanted a child for two years, pregnant, newly pregnant or wanting to stop pregnancy after giving birth to a child. Researchers said the share of women of reproductive age worldwide using modern contraceptives increased from 28 percent in 1970 to 48 percent in 2019.

Annie Hakkenstad of the University of Washington in the US said about the research that our results show that where in the world a woman lives and what her age is, it still affects her use of contraceptive medicine.