Layoffs 2022: After Twitter and Meta, now Amazon has also started laying off employees! 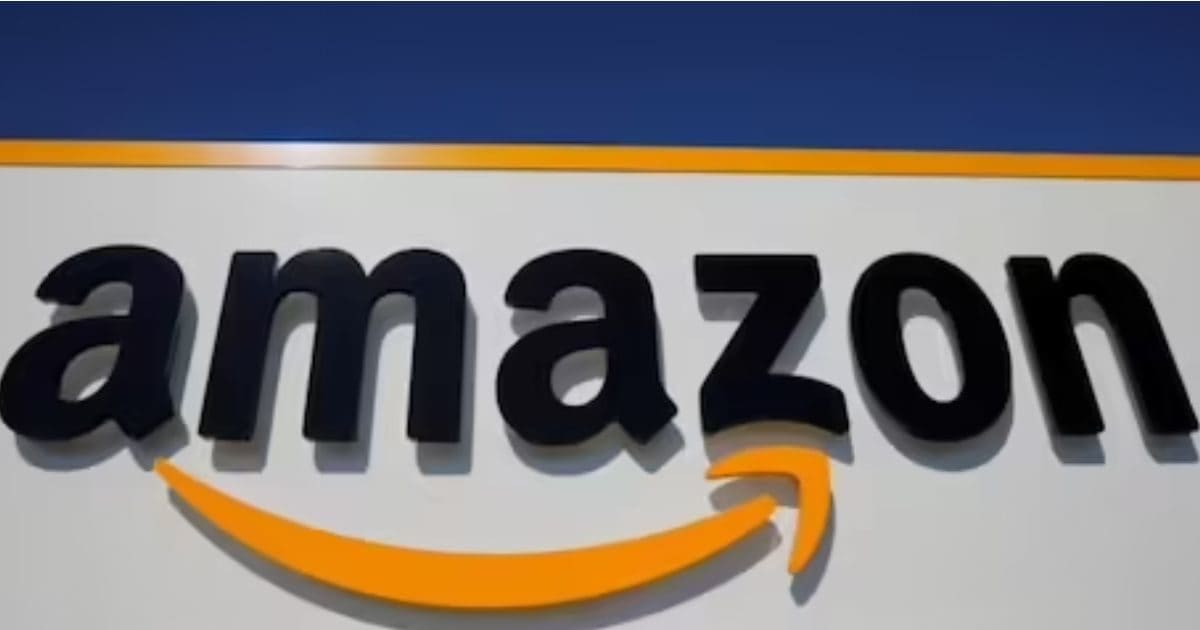 Claim of giving Pink Spill to the entire Robotics Team.

In internal communication, the company said – currently the brakes on hiring.

The company will continue to recruit for some special projects.

New Delhi. First Twitter, then Meta and now Amazon. Yes, now e-commerce giant Amazon has started giving pink slips to its staff. To stop Pink Slips means to be fired from the job. Last week itself, the company had said in an internal communication sent to its top executives that the hiring has been stopped.

According to a Business Today report, Jamie Zhang, a software engineer working at Amazon, wrote on LinkedIn that he had been fired from the company. Apart from this, a post by a former employee also said that the entire robotics team was given a pink spill.

Also Read – Meta Layoffs: An Indian who went to Canada for a job was fired after 2 days of joining

According to LinkedIn data, there were at least 3,766 employees working in the company’s robotics division. However, Business Today has not confirmed how many employees have been fired. In the report, the portal has said that they have sought comments from Amazon on this.

What does the WSJ report say?
In addition, the Wall Street Journal (WSJ) report claimed that the company has directed employees working in some of its non-profit making units to find jobs elsewhere, as their Projects can either be closed or suspended soon.

Beth Galetti, the company’s senior vice president of People Experience and Technology, wrote in the memo, “Given the economy reaching a state of uncertainty and the number of people we’ve hired over the years, Andy and The S-team has decided to put a halt to new appointments this week.”

He further said that this hiring freeze will last for a few months. “We expect to maintain this stagnation for the next few months, and we will continue to monitor what we see in the economy and business as we get some sense,” the memo said. We will adjust the business.”

Also Read – Come Back Home: Dream11 Founder Speaks To Tech Experts Who Lost Jobs In US

However, it has also been mentioned in this memo that the company will continue to make appointments for certain projects and those who leave on their own will be replaced by new people. It is also in the note that such situations have not come for the first time, have faced such situations many times before.

Haircut is right or wrong for hair length..Know