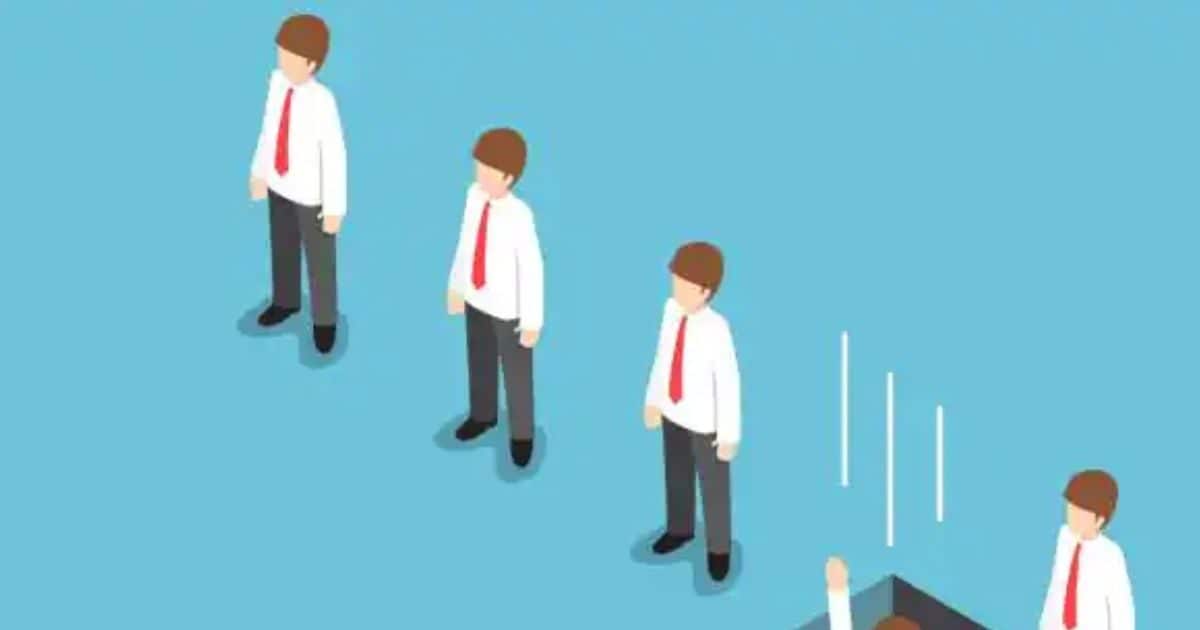 Growth slowed down due to heavy investment in Metaverse business.

This year, the shares of Meta have fallen by about 73 per cent.

These job cuts are likely to be announced by Wednesday.

New Delhi. Facebook’s parent company Meta Platforms Inc. is now preparing for large-scale layoffs amid reports of a worldwide economic slowdown. The Wall Street Journal has given this information in one of its reports. The Journal has published this news quoting people associated with the matter.

The newspaper said in the report that job cuts could happen by Wednesday. According to the report, the company has already asked the employees to cancel non-essential travel from this week. According to the Wall Street Journal, a spokesperson for Meta declined to comment on the matter.

Also read – Thousands of people’s jobs will be lost! 2 US companies preparing for layoffs

Chief Executive Officer (CEO) Mark Zuckerberg prepared the layoff plan in September. The plan included re-organizing teens and reducing headcount in the wake of the slowing growth of both the main platforms Facebook and Instagram. Zuckerberg then said – it is possible that the meta will be smaller in 2023 than this year.

Why the need for layoffs?
Meta products are widely used around the world. These include Facebook, Instagram, and WhatsApp. But in an attempt to take the Internet to a new level, the company has had to invest a lot on the Metaverse business. Till now the returns according to the investment have not started. In such a situation, the company is struggling to increase its business.

On the other hand, the shares of Facebook (Meta) have also fallen a lot due to the severe recession in the US stock markets. The company’s shares have fallen by about 73 percent this year. A similar decline has been recorded in Mark Zuckerberg’s net worth.

Also read – Musk defends himself on Twitter layoffs, what did he say? Learn

Share
Facebook
Twitter
WhatsApp
Linkedin
Email
Telegram
Previous articleFifth Vande Bharat train out of coach factory, route trial from today, know when will it run?
Next articleTamil Nadu’s DMK may meet President Murmu, there is a demand to recall the Governor