Layoffs: This Indian IT company reduced new recruitments, said- do not worry, the jobs of the employees are safe 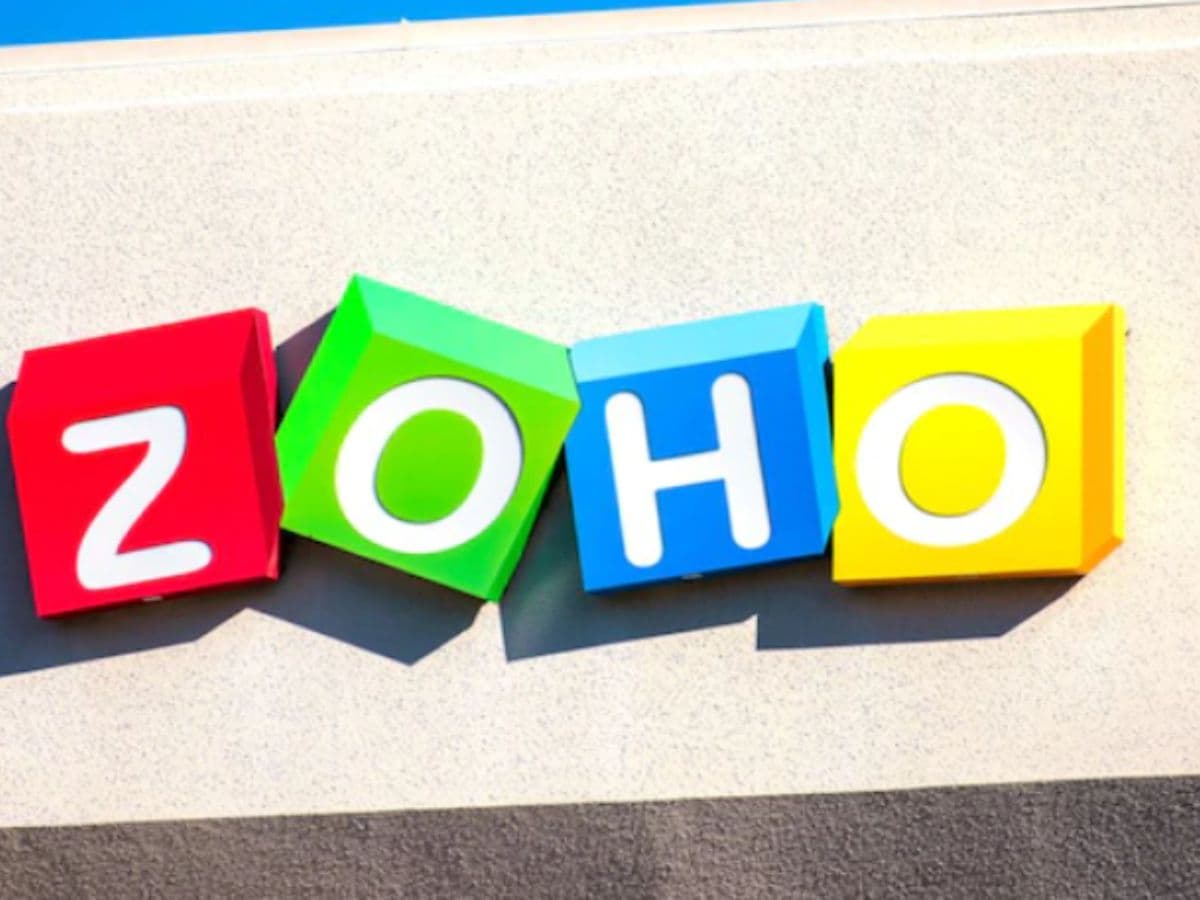 Zoho has over 11,000 employees worldwide.

CEO Sridhar Vembu said that there will be a big decline in the global technology sector.

Sridhar Vembu said- We have slowed down the hiring process very slowly in the company.

New Delhi. Due to fear of recession and decline in business, giant technology companies like Twitter and Meta laid off thousands of employees. In this episode, Indian IT company Zoho has also reduced new recruitments. Zoho co-founder and CEO Sridhar Vembu warned that the global technology sector will see a major downturn, due to which he has slowed down the hiring process at the company.

‘We’re still hiring’
Sridhar Vembu said, “We are still hiring people but have slowed down the hiring process a lot. But I would like to make sure that the jobs of our employees are safe. Sridhar Vembu, co-founder and CEO of Zoho, said this in an interview on the sidelines of Zoholics India-Bootstrapped Software-as-a-Service.

Tough times for technology companies
The last few months have been tough for the global tech industry. This year, the Nasdaq Composite Index related to technology shares in the US has declined by about 30%. With funds draining from the public markets, most tech companies are now finding it difficult to raise capital as investors tighten their purse strings amid deteriorating macroeconomic conditions.

Share
Facebook
Twitter
WhatsApp
Linkedin
Email
Telegram
Previous articleCM KCR will not go to Telangana to welcome PM Modi, BJP said – this is a violation of protocol
Next articleAnkit Gupta did a lap dance with Arjun Bijlani, the performance surprised Sunny Leone