Meta Layoffs: Indian who arrived in Canada for a job was fired after 2 days of joining 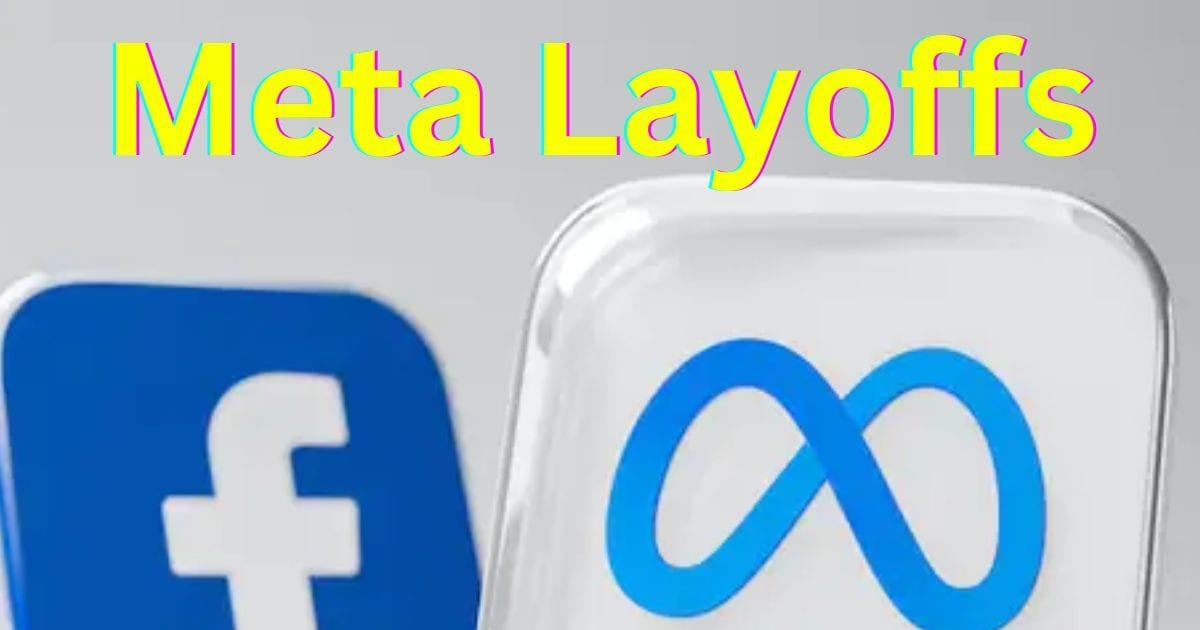 Himanshu V of India was relocated to Canada for a job.

At the moment they do not know what the future will be like and what will happen.

New Delhi. Facebook, Instagram and WhatsApp’s Meta Platforms Inc. took the decision yesterday, Wednesday, to lay off more than 11,000 employees. Now different stories related to this have started coming out. Today we are telling you a similar story, after knowing which you will say that at least it should not have happened!

Himanshu V is also a name among the layoffs of more than 11 thousand employees in one stroke. Himanshu of India was fired from his job in just 2 days of joining META. Himanshu has told his side story through his LinkedIn post.

Meta Layoffs: Besides apologizing, what else did Zuckerberg say? Learn

Himanshu moved to Canada to join V Meta and was fired from the company within 2 days. In his post, he said, “I was re-located to Canada to join #Meta and after 2 days my journey with Meta came to an end. I am one of the affected by the massive layoffs. My condolences to all those facing a difficult situation at this time.”

I don’t know what will happen next
Himanshu didn’t have the slightest hope that he would be fired within a few days of joining META. Now they say that they have no idea about what to do next. Currently that ex-META employee is looking for his next job in Canada or India.

He said, “Honestly, I don’t know! Whatever happens next, I am waiting for it. Let me know if you are aware of any position or recruitment for any software engineer (Canada or India).” According to Himanshu’s LinkedIn post, he has worked with brands like Flipkart, GitHub and Adobe.

Significantly, on Wednesday, Meta did its biggest layoff so far. More than 11,000 of its employees lost their jobs. Meta CEO Mark Zuckerberg released a detailed statement on the layoffs, explaining what lies ahead for the company.

Zuckerberg took full responsibility for the move and apologized to the fired employees. He admitted that it was the result of his wrong steps. Over the years, Meta has exceeded expectations in terms of growth and this has led to a hiring spree. In its most recent filing, the company announced that it expects a weak quarter ending December.

Share
Facebook
Twitter
WhatsApp
Linkedin
Email
Telegram
Previous articleAfter the victory, Captain Babar Azam took a jibe at the critics, saying- ‘Those who are sitting on TV….
Next articlePatra Chawl scam: Sanjay Raut praised Fadnavis as soon as he came out on bail, lashed out at Raj Thackeray

Geeta Jayanti 2022: Do these measures on Geeta Jayanti, the grace of Mother Lakshmi and Shri Krishna will remain at home