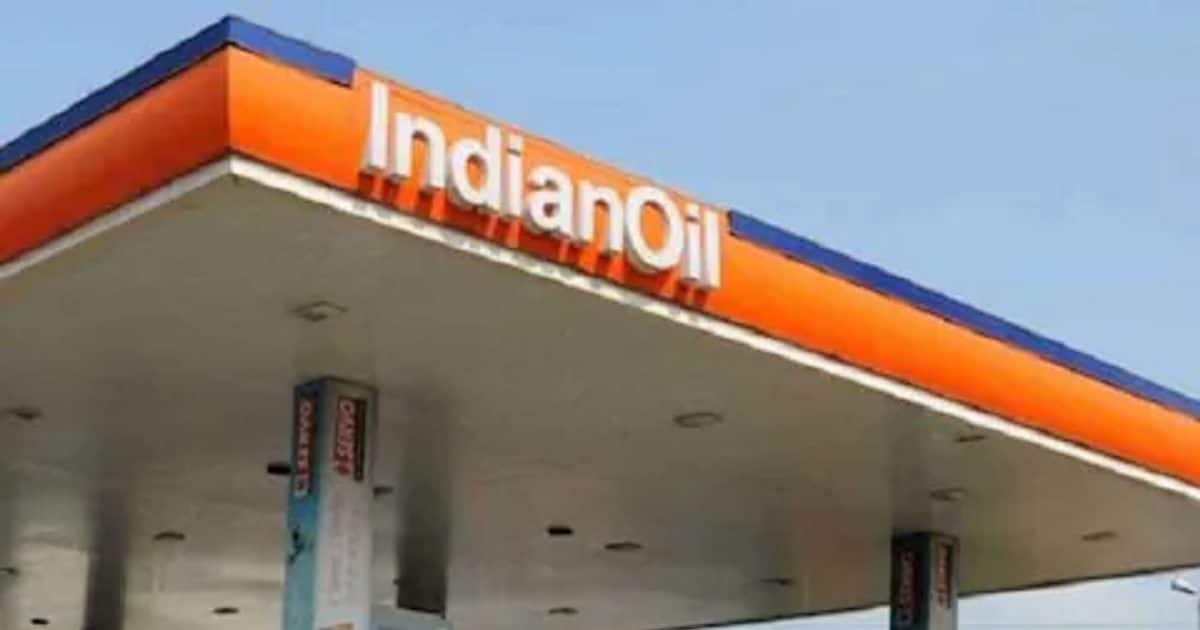 The companies kept the prices of petrol and diesel stable from November 2021 to August 2022.

In March-April, the prices of petrol and diesel were increased by Rs 10.20 per liter.

Later, after the reduction of excise duty by the government, the prices came down again.

New Delhi. Government Oil Marketing Companies (OMCs) like Indian Oil, BPCL have to pay expensive prices for selling cheap petrol and diesel. Global Investors Service Moody’s has claimed that the state-owned oil companies had to bear a loss of $ 7 billion (about Rs 56 thousand crore) to keep the prices of petrol and diesel low.

Moody’s said that state-owned oil companies kept petrol and diesel prices stable from November 2021 to August 2022. However, in the middle of March-April, the prices of petrol and diesel were increased by Rs 10.20 per liter, but after the government reduced the excise duty, the prices came down again. In such a situation, the oil marketing companies had to bear a loss of about Rs 56 thousand crore during this period. Therefore, this year the profit of oil companies will be weak, because they will first compensate for this loss.

Also read – RBI made a big statement on inflation, then did not deny the increase in the repo rate!

The government had also compensated the deficit
During the Corona period, the oil companies had to spend even on providing LPG cylinders to the economically weaker sections and the beneficiaries of Ujjwala Yojana and giving them financial help. To compensate for this deficit, recently the central government has passed a grant of Rs 22 thousand crore. With this help, government companies like Indian Oil, Bharat Petroleum Limited, Hindustan Petroleum Limited will get relief. However, this government help will not be enough to compensate for the losses caused by petrol and diesel.

The biggest loss to Indian Oil
Moody’s has said in its report that Indian Oil has suffered the most due to keeping petrol and diesel prices stable. If we look at the sales from March, 2021 to August, 2022, then Indian Oil has a direct loss of $ 3 billion, while the loss of BPCA and HPCL has been between $ 1.6 to 1.9 billion. According to Moody’s, with the help of 22 thousand crores given by the government, these companies will help in maintaining their cash flow, but it will definitely have an impact on their earnings in the current financial year.

rising prices around the world
Moody’s says that after the Russo-Ukraine war, there has been a big jump in crude oil prices and there is pressure on expensive petrol and diesel markets around the world. Despite this, the government oil companies in India did not increase the prices. Only petrol and diesel account for 55 percent of the total petroleum products sold in the country. Therefore, due to not increasing their prices, the companies also had to suffer a big loss.

If we talk about crude oil, then in November 2021, the average price of crude was around $ 80 per barrel, which then reached an average price of $ 104 per barrel by August, 2022. In such a situation, the pressure of expensive crude was shown on the refinery companies. Despite this, the government companies kept the prices of petrol and diesel stable and themselves suffered huge losses.