Multibagger Stock: This company increased the capital of investors by 1500 percent in one year, why rocket became shares? 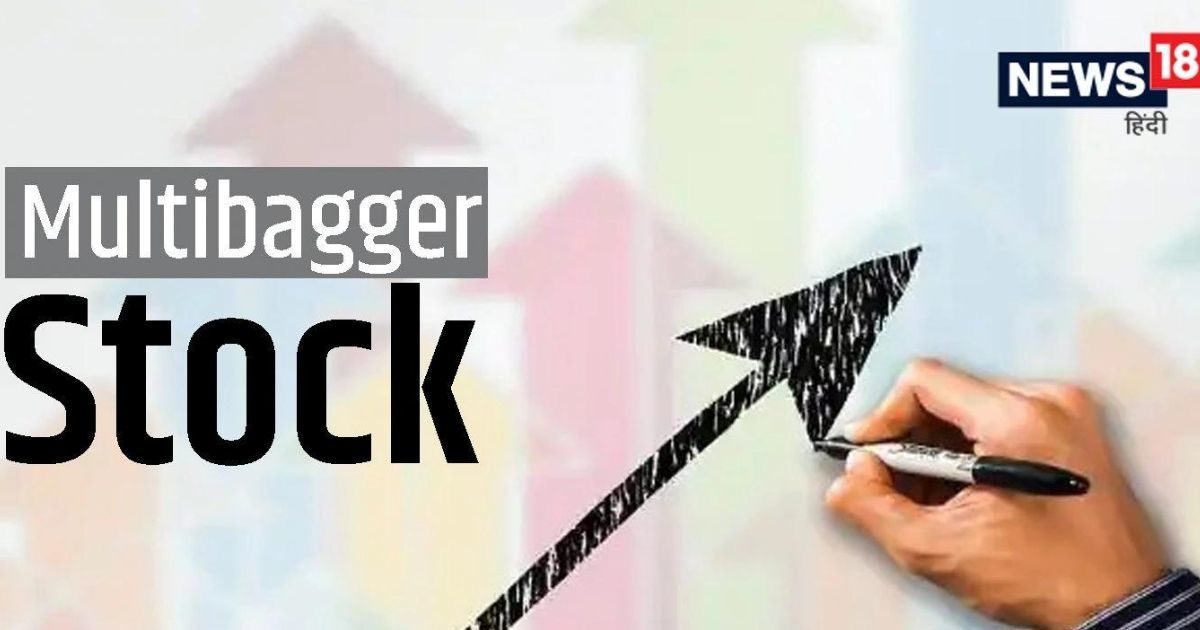 The share price of Gensol Engineering has gained about 1,561.02 per cent in the last one year.

So far in the year 2022, the shares of Gensol Engineering have gained about 969.24 percent.

Gensol Engineering is working on a plan to make the country’s cheapest electronic car.

Established in Ahmedabad, Gensol Engineering is a part of the Gensol Group of companies. It provides EPC and Solar Consulting services. The company provides technical due diligence, engineering, quality control, construction supervision and other consultancy services for solar projects in countries other than India. Its total market cap is Rs 1,560 crore.

Company working on making the cheapest electric car
Gensol Engineering announced in August this year that it was working on a plan to make the country’s cheapest electronic car. If this plan of the company is successful, then electric cars will be available in the market in India at the price of Maruti’s WagonR. The company says that it is going to take over an American startup making an electric vehicle to take forward the electric car plan.