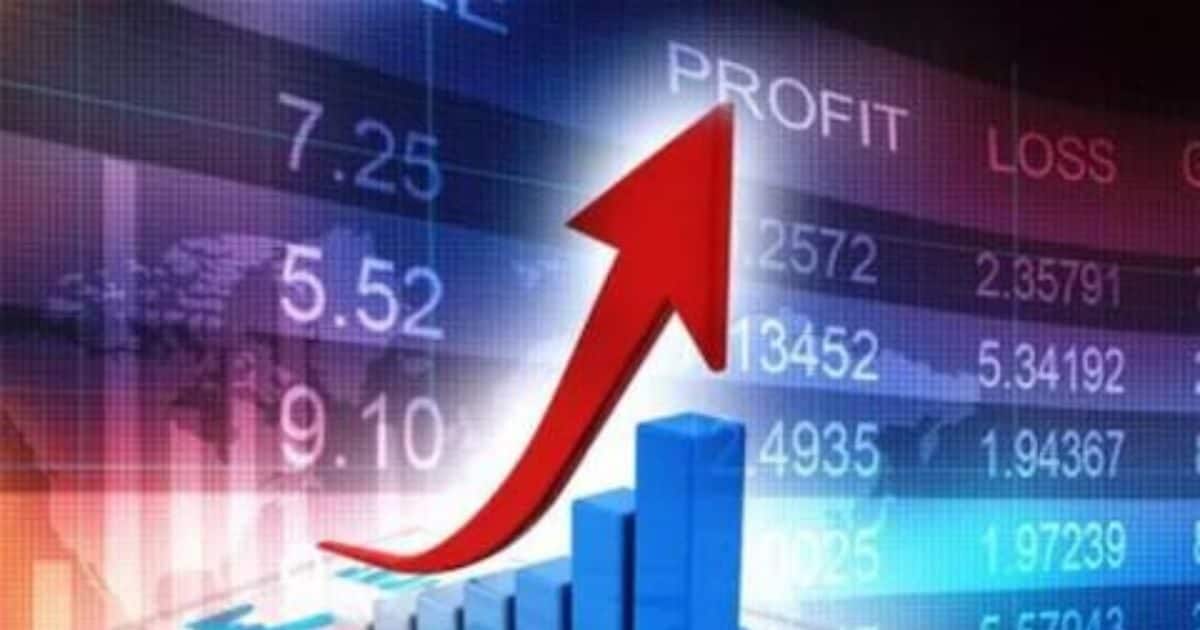 Radico Khaitan is one of the oldest and renowned companies in the country making English Liquor.

In the long term, the shares of this company have increased the capital of its investors by about 128 times.

New Delhi. Radico Khaitan, the country’s leading English liquor maker, has given multibagger returns to its investors in the long term. Although the company’s shares have seen a decline of about 23 per cent in the last 11 months. But in the long term, the shares of this company have increased the capital of its investors by about 128 times. Shares of Radico Khaitan have gained 35 per cent in the last six months.

Radico Khaitan’s business is to manufacture Magic Moments Vodka and 8PM Whiskey. Its market cap is Rs 13,338.64 crore. On the closing of the market on Friday, November 11, its shares were trading at a price of Rs 997.85, down 0.98 per cent on the BSE. If we talk in the short term, the shares of Radico Khaitan have gained more than 35 percent in six months.

Also read- RBI canceled the license of this bank, did you have an account here?

Investors made rich by giving 128 times return
Radico Khaitan Limited Company has increased the capital of its investors by about 128 times in 19 years. The shares of the company were at Rs 7.78 on June 20, 2003, which have now increased to Rs 997.85. If seen in this way, if an investor had invested one lakh rupees in the shares of this company at that time, then today after about 19 years its value would have increased to Rs 1.28 crores.

Here is the math of ups and downs this year
Radico Khaitan’s shares have seen many ups and downs this year. Earlier this year, on January 6, the company’s shares were at a price of Rs 1299.85, which is its one-year record high. After this, the company’s shares started declining and by May 12, 2022, it fell about 44 percent to a price of Rs 731.35. However, after this, the shares of Radico Khaitan recovered and so far it has taken a recovery of about 36 percent.

Share
Facebook
Twitter
WhatsApp
Linkedin
Email
Telegram
Previous articleENG vs PAK: After 30 years again in the World Cup final, both are looking for their first win at MCG
Next articleKareena Kapoor enjoying Christmas time with special friends in the middle of the shoot, looked cute in a red sweater