Musk defends himself regarding layoffs in Twitter, says – every day the company is losing ₹ 32 crores 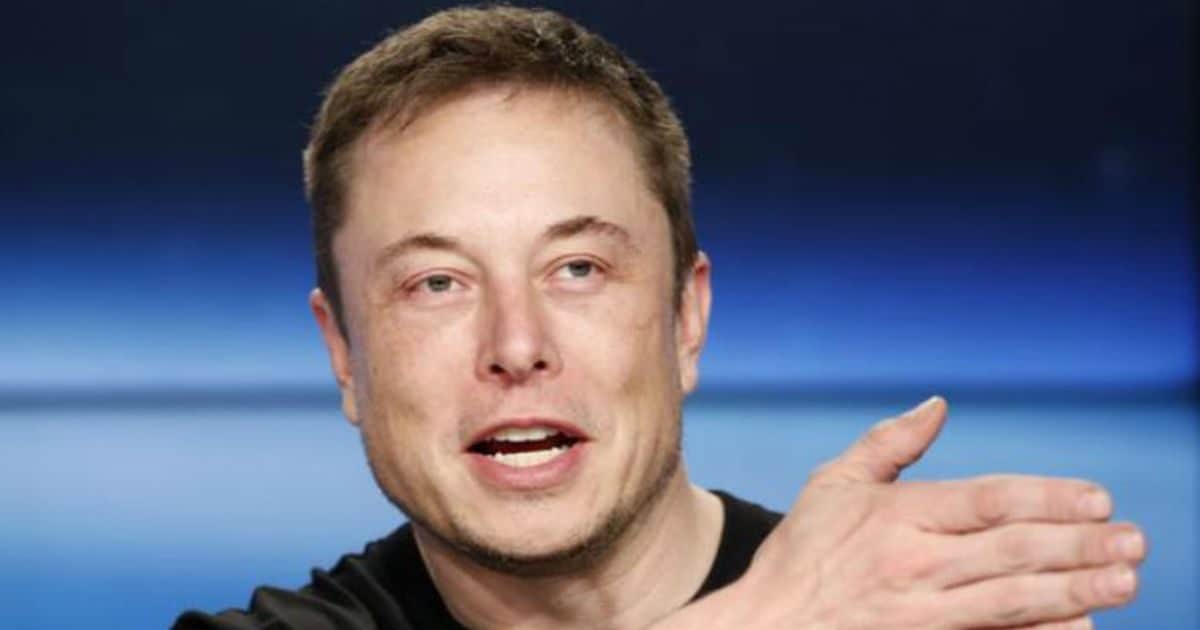 Elon Musk has said that those who have been fired have got 3 months salary.

According to the news, Twitter is preparing to lay off 75 percent of the work force in India.

Elon Musk has acquired Twitter after completing a $44 billion deal.

New Delhi. Regarding the ongoing layoffs in Twitter, the company’s chief Elon Musk has said that he had no other option. He has stamped the news of layoffs on Twitter. Musk tweeted on Saturday about Twitter’s labor force reduction, “When the company is facing a loss of $ 4 million (over Rs 32 crore) every day, then unfortunately there are not many other options left.” He further said that those who have been asked to leave the company have been given 3 months salary which is 50 per cent more than the legal requirement.

According to reports, Musk has sacked the entire marketing and communication team in India while the engineering, sales and partnership teams have also been affected. According to sources, more than 50 percent of Twitter India’s team has been thrown out. There is currently no official statement from Twitter India regarding the layoffs.

Also read- When will be the holiday… do not know, the trouble of the Indian employees of Twitter

$8 for a blue tick
Musk recently announced a fee of $ 8 (about Rs 660) per month for a verified account / blue tick. Musk has argued this step is necessary to increase the company’s revenue and to protect the microblogging site from fake verified accounts. Although Musk was earlier going to make it $ 20 per month, but after heavy criticism, he decided to make it $ 8. Regarding the criticism he was getting on this, he said that some rich people are not sad that they have to pay 8 dollars, they are sad that anyone can pay 8 dollars.

Entire board including CEO sacked
As soon as Musk took control of Twitter, the company’s CEO Parag Agarwal and CFO Ned Segal were the first to show the way out. After this he dismissed the entire board of directors. Now he is the only director of the company which he called a temporary change. After this decision of Musk, there were speculations that a period of massive layoffs was about to start in Twitter. According to reports, Twitter may show the way out of 75 percent of its existing work force in India.

Share
Facebook
Twitter
WhatsApp
Linkedin
Email
Telegram
Previous articleSonakshi and Huma’s ‘Double XL’ was not liked much, earned only this much on the first day
Next articleIND vs ZIM: India and Zimbabwe will clash in T20 match after 6 years, Team India has lost 2 times

Bhagyam: See how your fortune will be today, what does your zodiac sign say. Daily Astrology | 4 December 2022

More than one PF account has been opened, so get all the information in one account, know how to merge PF accounts?