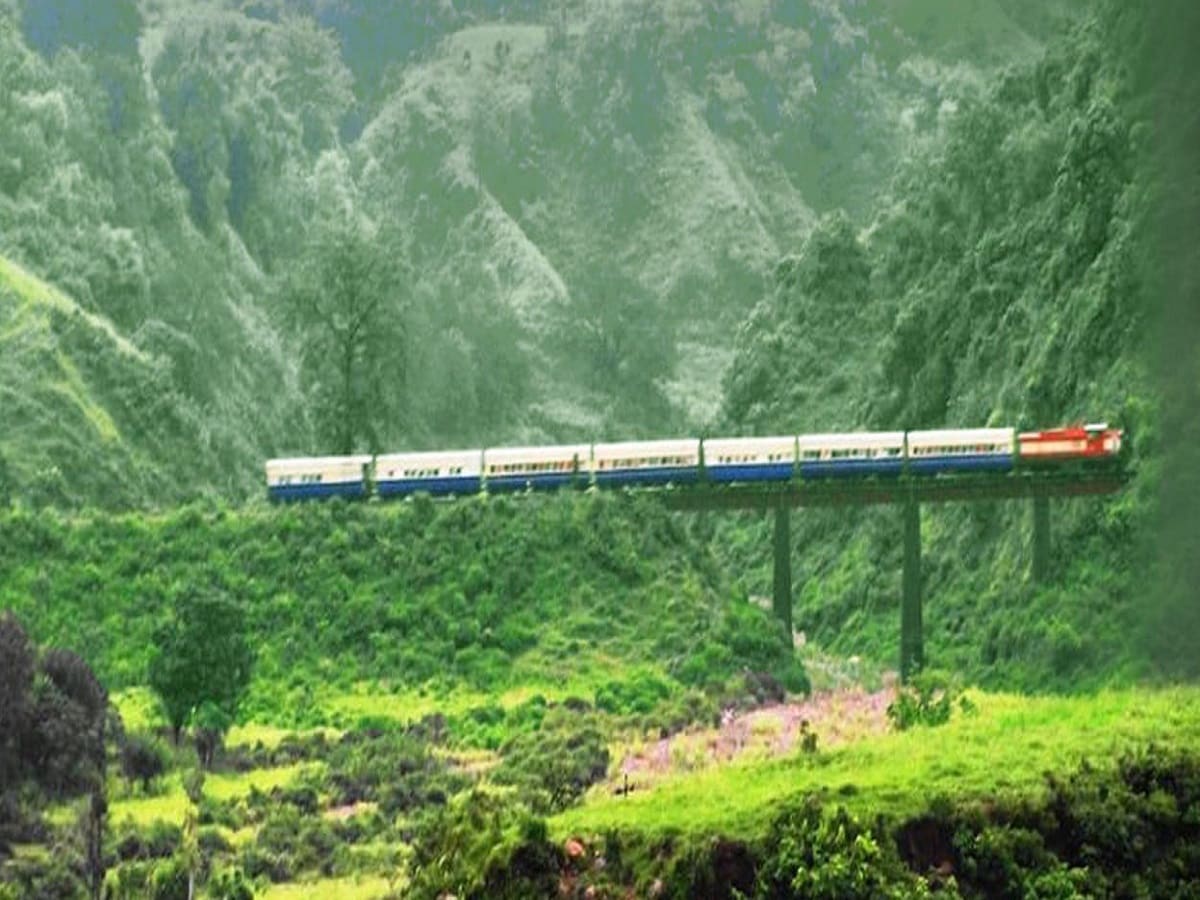 Raini Delhi. Soon from Northern Railway Pathankot-Dalhousie Road (Pathankot-Dalhousie Road) and Noorpur Road-Joginder Nagar (Noorpur Road-Joginder Nagar) rail services will be restored. A plan is being prepared by the Zonal Railways regarding this. It is being planned to start some services by establishing road connectivity between Nurpur Road and Dalhousie Road in consultation with the State authorities. Along with this, the time-table for phased and section-wise operation of rail services will be issued in the stipulated period.

Union Railway Minister regarding this matter ashwini vaishnav A meeting has also been held under the chairmanship of (Rail Minister Ashwini Vaishnaw). He also supported the restoration of rail services and bridge no. The action plan prepared for the repair/reconstruction of 32 has also been discussed in detail with the General Manager of Northern Railway and other concerned officers and has been instructed to start these services at the earliest.

Indian Railways: This big change is going to happen in these special trains of UP, Bihar, Gujarat and Maharashtra, know everything

let’s say that Kangra Valley Railway, Pathankot – Nurpur – Kangra – Baijnath provides narrow gauge rail connectivity from Paprola – Joginder Nagar. In this monsoon season, Kangra Valley received unprecedented heavy rainfall. As a result, landslides, rockslides and cloudbursts led to a flood-like situation, due to which this railway line was badly affected. As a preventive measure and keeping in view the history of flash floods, the operation of trains on this railway line had to be suspended with effect from July 14, 2022.

There is a bridge number 32 between Dalhousie Road and Nurpur on the Chakki River. Accidental floods in the Chakki river on July 31 resulted in damage to the bases and pillar no. 3 to protect the bridge structure. Due to the flood, there were cracks on the upper well cap of pillar number 3 of this bridge. The incident took place in the last few years due to de-grading of the bed of Chakki river and rapid decline of the bed level of the river.

Indian Railways: This intercity express train will stop at Chirgaon railway station, it will be of great benefit to the passengers.

On August 20, 2022, there was also an incident of cloudburst in this area, due to which a lot of water came in the river at a very high speed. Since the level of the river bed on the downstream side of the stream was low, the arrangements made by the railways to protect the bridge poles were badly damaged. Five pillars of the bridge were washed away from morning till evening due to the strong current of water and some others became unsafe. It destroyed a total of 7 poles and 6 spans and left others vulnerable that need to be repaired or replaced.

Indian Railways gives priority to providing safe and timely services to its passengers and consumers. Bridge No. The repair/reconstruction of the damaged section and track of 32 is planned which will be completed soon in the shortest possible time.