People upset due to continuous increase in the price of wheat and flour, government in action mode to control prices 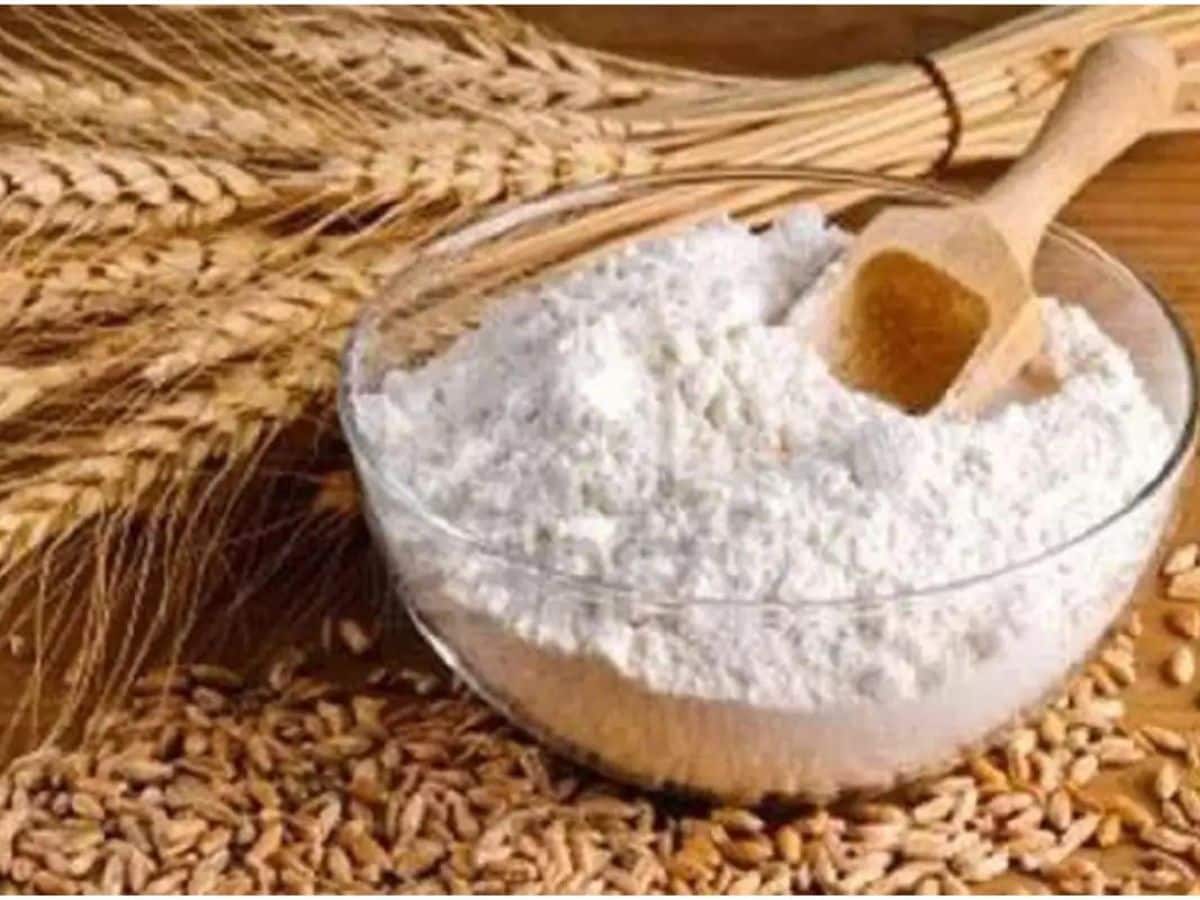 The government has come into action mode due to the increase in the prices of wheat and flour.

Due to the increase in the price of wheat and flour, the government may soon reduce the import duty on wheat.

To control the prices, the government had banned the export of wheat in the month of May.

Also read – RBI Card Tokenization: The rule will be applicable from October 1, RBI will not extend the deadline this time!

FCI stock at last 5 year low
Aseem further said that at present, the stock of FCI has also reached a low level in the case of food grains. At present, 492 metric tonnes of food grains are lying in stock with FCI. In terms of data, the stock of FCI has reached the lowest level of last 5 years at this time. In view of this, the government can soon take steps to rein in the prices.

Share
Facebook
Twitter
WhatsApp
Linkedin
Email
Telegram
Previous articleApart from Gehlot out, Digvijay and Shashi Tharoor, who are in the race, know here
Next articleCameron Green got the support of the Australian team, Marsh expressed full faith in the talent