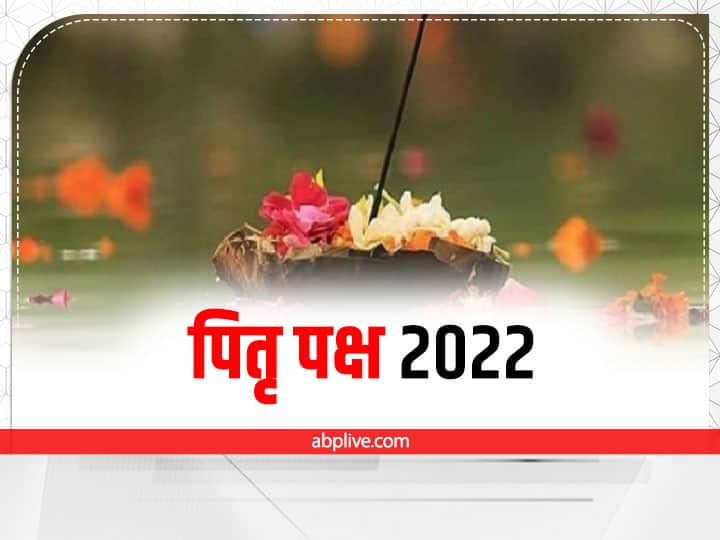 Pitra Paksha 2022 Tritiya Tithi Shradha: Shradh of third date in Pitru Paksha is on 12th September 2022. Shradh on Tritiya Tithi of Ashwin Krishna Paksha is also known as Teej Shradh. Tarpan, Pind Daan and donation have special significance for the peace of the souls of ancestors on this day. Let us know which things are necessary for Tarpan and Shradh.

It is considered incomplete to perform Shradh and Tarpan without these things in Pitru Paksha. It is very important to have Til, Kush, Rice or Barley and Tulsi in Shradh Karma.

Pitru Paksha 2022: Shradh will not happen on this day in Pitru Paksha, this special coincidence made after 12 years, know the dates of Tarpan

Share
Facebook
Twitter
WhatsApp
Linkedin
Email
Telegram
Previous articleWhere would you be if you didn’t play cricket, who is the godfather? Know the untold aspects related to the life of Bhuvneshwar Kumar
Next articleShweta Tiwari no longer believes in marriage, said – I know because of which mistake I am suffering

These 3 teas are best for boosting immunity, consume them every day in winter

To move forward in life, it is very important to overcome regrets, these 5 ways to remove guilt feeling