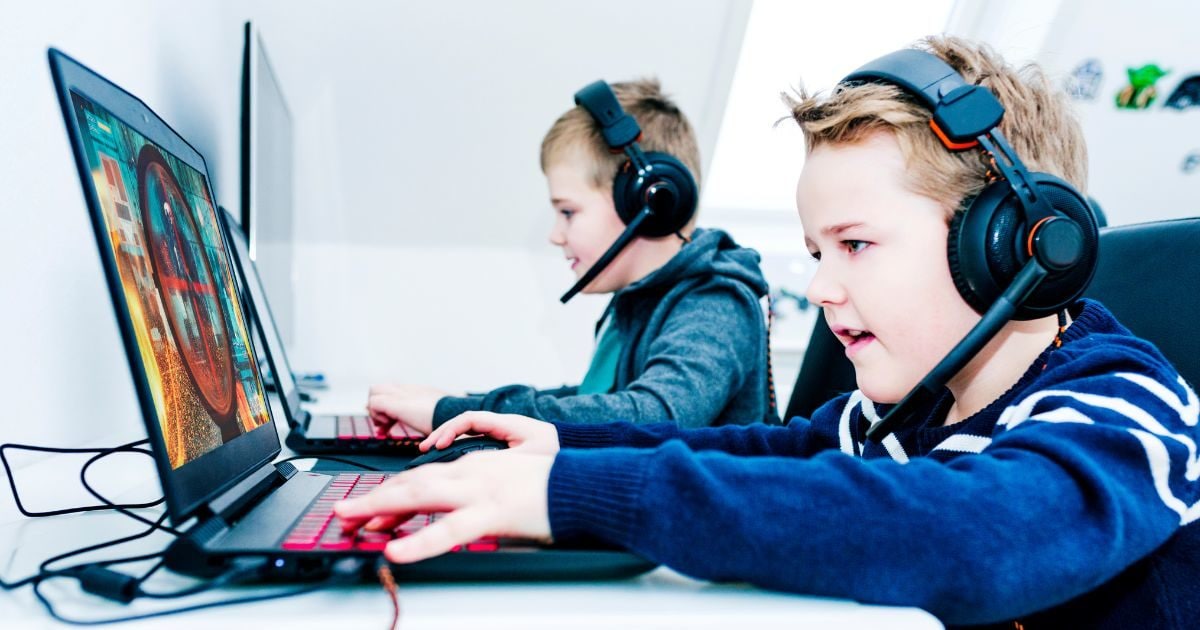 This study is on the relationship between video games and brain development.

This study has been done on children growing up between 9 and 10 years old.

Video Games For Kid Brain: Children who play video games have better memory and better control over their motor skills. This information has come out after a new research. In conclusion, it has been found that gamers perform better in test performance related to kid brain function. However, the reason for this has not been clarified in the study. Not only this, videogames can also help in fixing cognitive problems. According to the article by The Verge, National Institute of Drug Abuse Of Director Nora Volkow reported that this study provides more information about the relationship between playing video games and brain development.

what is research
This study tracked the brain development of 2,217 children in the US in 2018. adolescent brain cognitive development (ABCD) was done using the data of the study. These are the children who are entering the age of 9 to 10 years i.e. adulthood. In this, the participants have to undergo activities like brain imaging, cognitive work, mental health check-up, physical health examination and other tests etc.

what the research found
Two groups were formed in this research. One group, in which children spent about 21 hours a week on video games. Whereas the second group, in which children did not play video games. Research found that children who were playing video games, their brain memory was found to be sharper and brain active was also more. However, no difference was found between the two groups in mental health and the reason for the difference in brain function of both could not be known. Let us tell you that the research did not include children who play a little bit of video game every day.

What do the researchers believe
Neuroradiologist Kirk Welker Said on this research, ‘There remains a huge gap in our knowledge on this subject.’ So far several studies have investigated the relationship between video gaming and cognitive behavior, but the underlying neurobiological mechanisms are not well understood. Only a few neuroimaging studies have worked on this topic and have been studied on a small scale.

Read also: When the child starts delivering, harm yourself, recognize and adopt these tips

Neymar Continues Ankle Treatment in Pool at the World Cup