Preparations to remove many employees after CEO from Twitter, big claim made in the report 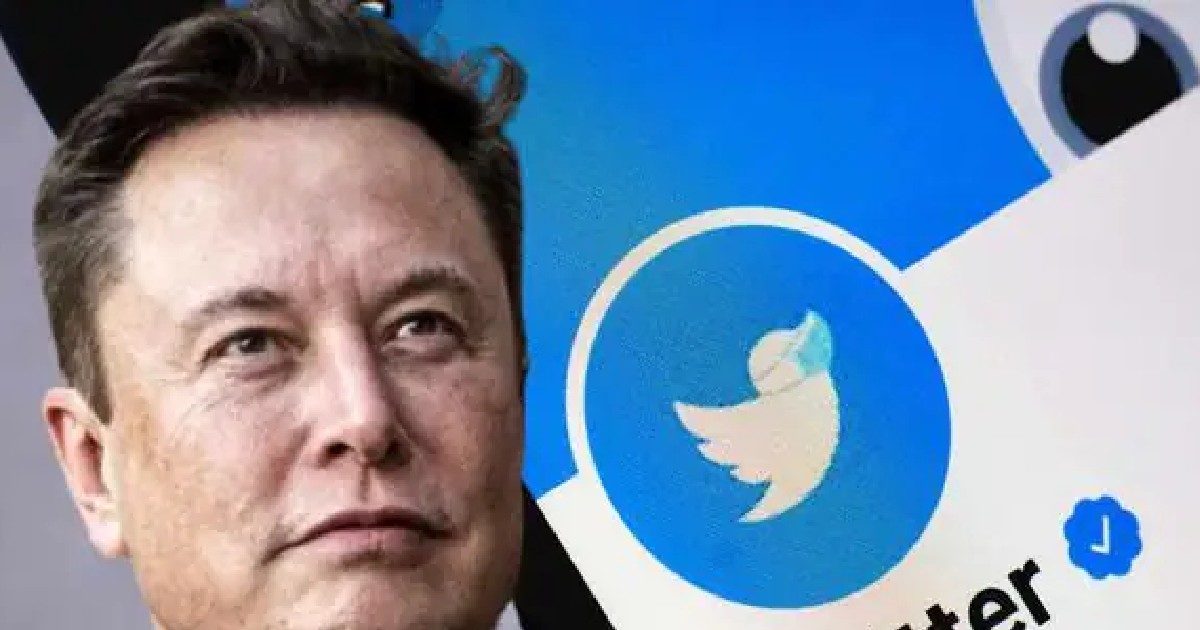 This claim has been made in a report by the American newspaper The New York Times.

Only 75% of the employees can be kept in the company.

New Delhi. The new head of micro-blogging social site Twitter, Elon Musk, has planned to start laying off employees at the company. This claim has been made in a report by the American newspaper The New York Times. It states that some managers are being asked to prepare a list of employees for retrenchment. Some reports have also claimed that Musk will cut headcount and that the company may have only 75% of the workforce.

Earlier, Twitter Musk has said that the social media company will set up a council to monitor and process online content, whose work will be content moderation. Only after the approval of the council, a decision will be taken regarding the content or restoration of the account. Musk had tweeted that no decision regarding content or account reinstatement will be taken before the council meeting. There are currently more than 7,500 employees working in Twitter.

retrenchment will happen soon
The report further states that this layoff in Twitter can be done before November 1. If employees are fired after this day, they may have to pay stock grants as compensation. It is said that such grants generally constitute a substantial part of the salary of the employees. By laying off employees before this day, Musk can avoid paying the grant.