PropTiger claims, sales of houses in 8 major cities increased by 49% in July-September 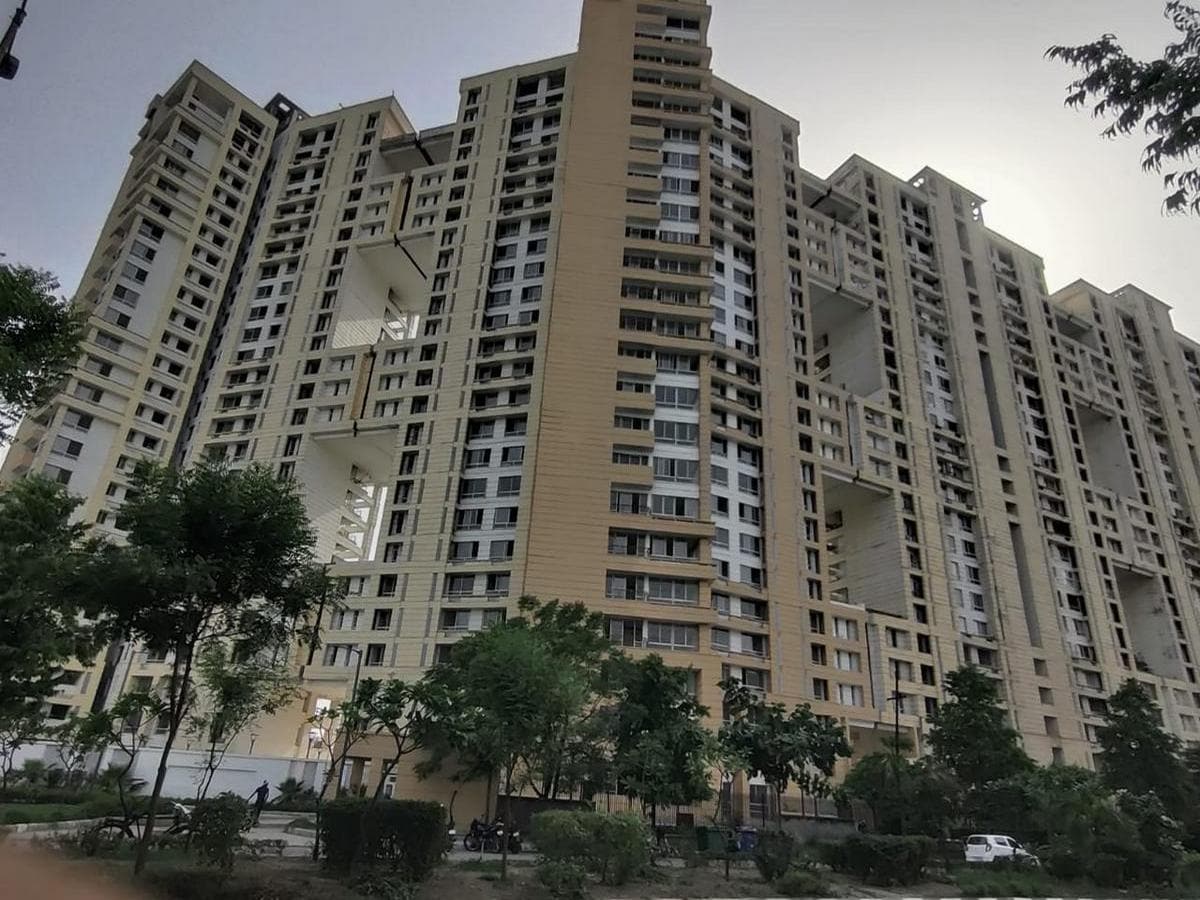 New Delhi. Despite the rise in property prices and interest rates, the demand for housing remains strong in eight major cities of the country, with home sales in these cities growing 49 per cent year-on-year to 83,220 units during the July-September period. This information was given in the report of real estate brokerage company PropTiger.

Also read- Builders are giving bonus on buying a house in festivals, offers many gifts including gold-cash

Share
Facebook
Twitter
WhatsApp
Linkedin
Email
Telegram
Previous articleUPSC Mobile App: Union Public Service Commission launched Android Mobile App, will get information related to exam and recruitment
Next articleIf you are doing Jagran in Navratri, then your wish will be fulfilled only after listening to the story of Tara Rani.