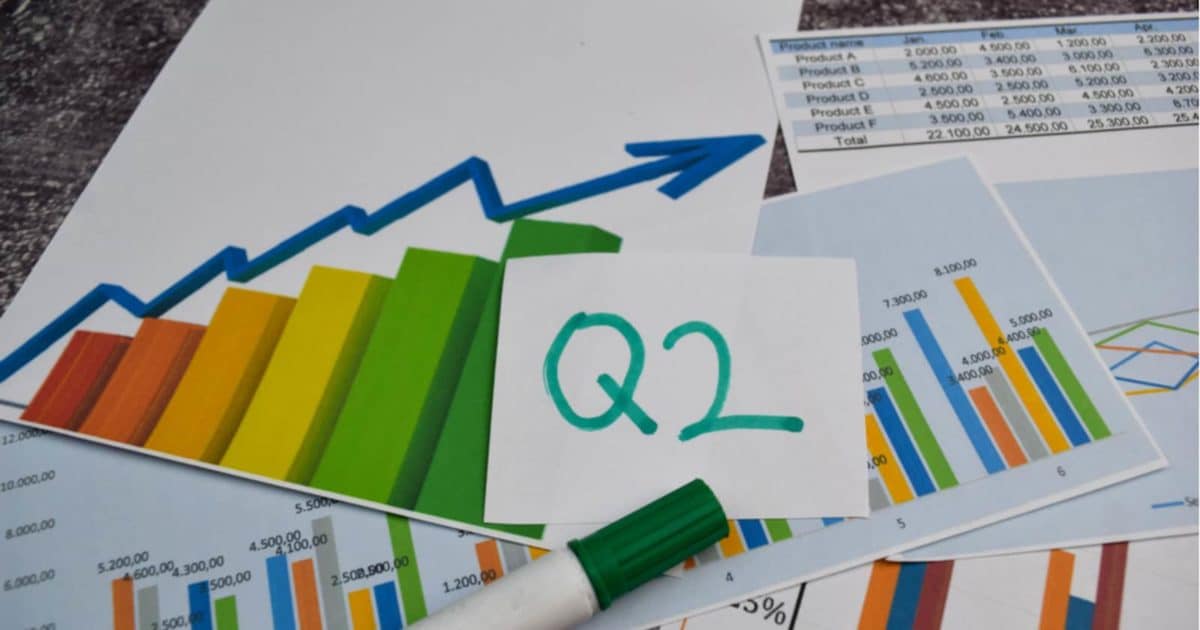 New Delhi. At present, many companies are declaring their September quarter results. If someone has made a bumper profit this quarter, then someone has a loss. The net profit of the public sector company Life Insurance Corporation of India (LIC) for the September quarter of the current financial year has increased manifold to Rs 15,952 crore. The insurance company had made a net profit of Rs 1,434 crore in the same quarter of the previous financial year. In a communication to the stock exchanges, the company said that its total premium income increased to Rs 1,32,631.72 crore during the quarter from Rs 1,04,913.92 crore in the year-ago quarter.

Jet Airways reported a standalone net loss of Rs 308.24 crore for the quarter ended September. The airline company gave this information on Friday. Jet Airways’ operations have been closed for more than three years.

Also read: RBI canceled the license of this bank, did you have an account here?

Jet Airways’ loss
The airline had reported a net loss of Rs 305.76 crore in the same period a year ago. Jalan Frits Alliance emerged as the winning bidder for the airline as part of the corporate insolvency resolution process. In June last year, the National Company Law Tribunal (NCLT) had approved the resolution plan of the alliance. However, Jet Airways is yet to start operations. Jet Airways’ total income in the second quarter of the current fiscal declined to Rs 13.52 crore from Rs 45.01 crore in the same period a year ago. Jet Airways’ total expenses also increased to Rs 321.76 crore in the September quarter.

BHEL’s profit
Public sector company BHEL has posted a consolidated net profit of Rs 12.10 crore for the second quarter ended September of the current financial year. The company has returned to profit due to increase in earnings. Due to this, the company had a consolidated net loss of Rs 46.58 crore in the same quarter of the previous financial year. In the information sent to BSE, the company said that its total during the quarter rose to Rs 5,418.74 crore as against Rs 5,197.25 crore in the corresponding quarter of the previous financial year.

According to the statement, the revenue for the quarter ended September includes one-time income of Rs 912 crore. This income is related to surcharge on late payment. In the financial year 2021-22, the company had received Rs 141 crore as one-time income. Adani Power has an installed thermal power capacity of 13,610 MW. The company has seven power plants in Gujarat, Maharashtra, Karnataka, Rajasthan, Chhattisgarh and Madhya Pradesh. Apart from this, 40 MW capacity solar power plant is in Gujarat.

Hindalco
Hindalco Industries’ consolidated net profit declined 35.4 per cent to Rs 2,205 crore for the quarter ended September of the current fiscal. The company’s profit has come down due to the increase in the cost of production. The Aditya Birla Group company had posted a consolidated net profit of Rs 3,417 crore in the same quarter of the previous financial year. In a communication to the BSE, the company said its consolidated operating income increased to Rs 56,176 crore during the quarter under review as against Rs 47,665 crore in the year-ago quarter.