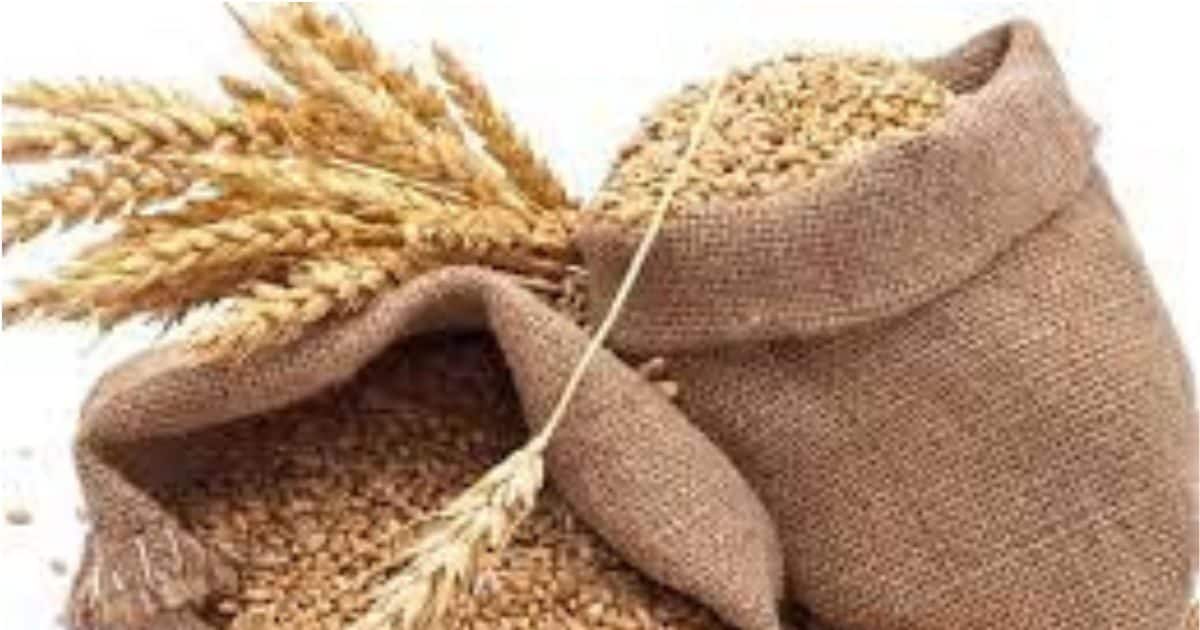 So far this year, the area under mustard and rapeseed has also increased as compared to last year.

The planting of Rabi paddy has also increased so far this year, which has reached 4.02 lakh hectares.

Also read- Explainer: Why is investing in Treasury bills more beneficial than FD? Know everything about T-Bills that give great returns in the short term

Also read- If you have an account in any bank, then you can avail up to ₹ 2 lakh, just have to do this work

Share
Facebook
Twitter
WhatsApp
Linkedin
Email
Telegram
Previous articlePlay Gmail without internet, you will be able to do all the work from reading email to sending, follow these 5 steps
Next articleKawasaki will soon launch the first electric bike, the design will be similar to the petrol model