RBI MPC Meeting: Special meeting over; Why inflation has not come under control, RBI will submit report to the government 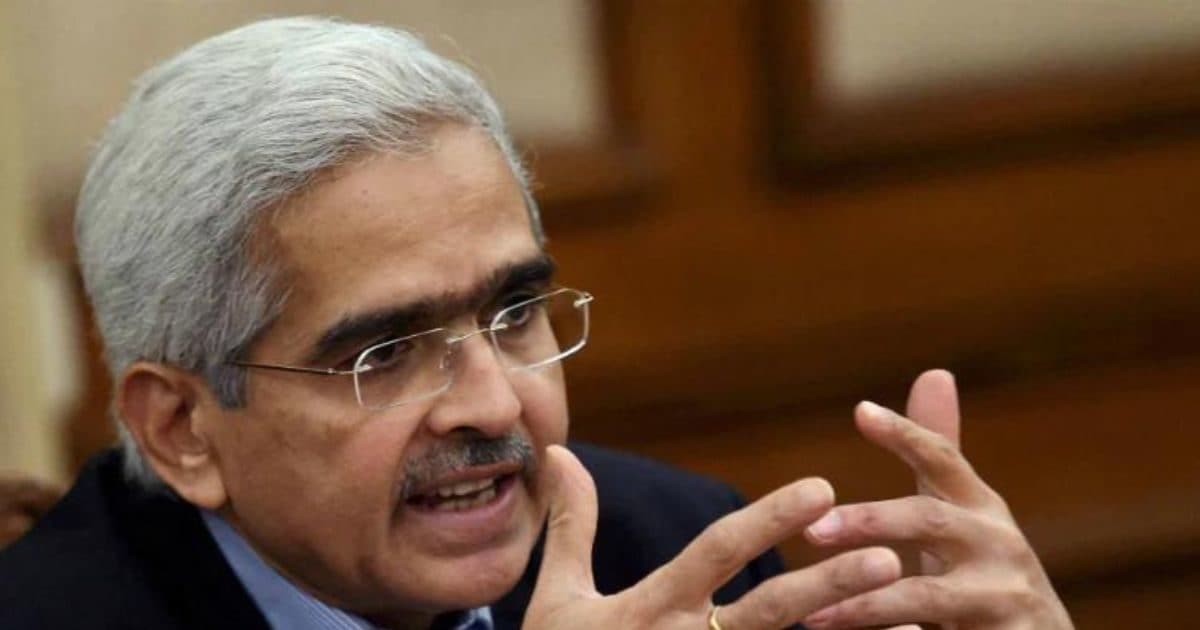 Mumbai. The Monetary Policy Committee (RBI MPC) of the Reserve Bank of India met on Thursday to discuss and prepare the report to be sent to the central government. This report will explain why it has failed to keep retail inflation below the satisfactory threshold of 6 per cent for three consecutive quarters since January this year.

MPC will answer to the government on uncontrollable inflation
The central bank said in a statement, “The MPC met separately on November 3, 2022 to discuss the report that the Central Banks have under Section 45ZN of the RBI Act, 1934, Rule 7 of the RBI MPC and the Monetary Policy Process Regulations, 2016. Will send to the government under the provisions.

MPC was formed in the year 2016
For the first time since the formation of the MPC 6 years ago, the RBI will prepare a report and submit it to the government if it is not able to keep inflation within the prescribed range for 9 consecutive months. The MPC was set up in 2016 as a systematic framework for monetary policy formulation. Since then, the MPC has remained the highest decision-making body on policy interest rates. Under the MPC framework, the government had entrusted the RBI with the responsibility to ensure that inflation remains below 4 per cent (with 2 per cent variation).

Share
Facebook
Twitter
WhatsApp
Linkedin
Email
Telegram
Previous articleArshdeep Singh prepared for the World Cup by watching the video of which bowler, revealed himself
Next articleFollow these methods to prevent malaria in autumn, know about a new medicine