Relief to employees due to SC’s decision, can adopt extended pension coverage within 4 months 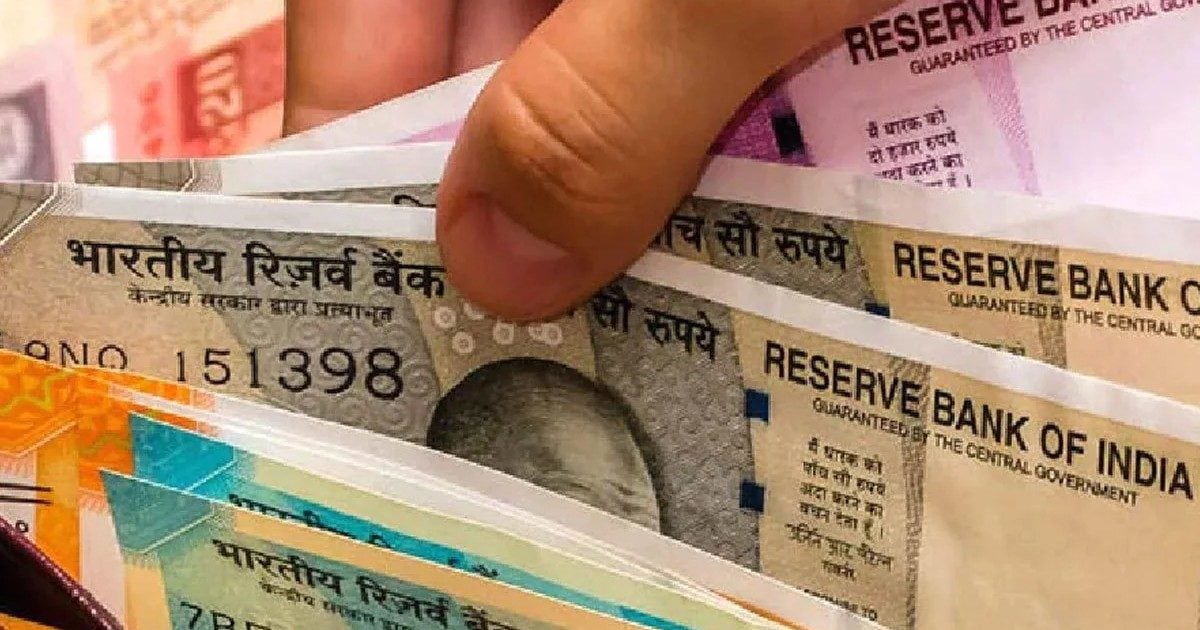 New Delhi. The Supreme Court has taken a big decision regarding the Employees’ Pension (Amendment) Scheme for the year 2014. The apex court has upheld the validity of the Employees’ Pension (Amendment) Scheme, 2014, after which eligible employees who did not adopt the extended pension coverage before 2014 can also become a part of it in the next 4 months.

Also read- What is Employees Pension Scheme 2014, on which Supreme Court has given a big decision, people will benefit like this

Along with this, the court on Friday canceled the condition in the amendments of 2014, in which it was mandatory for the employee to contribute 1.16 percent of the salary of more than 15 thousand per month.

According to news agency PTI, the employees’ organizations have demanded that the government convene an extraordinary meeting of the Central Board of Trustees of retirement fund body EPFO ​​so that the Supreme Court order can be implemented soon.

In August 2014, by amending the pension scheme, the maximum limit of pensionable salary was raised to Rs 15,000 per month from Rs 6,500 per month earlier. This made it possible for the member and his employer to contribute 8.33 per cent of the actual wages.