Small and midcap stocks dominated, left behind the benchmark index in terms of returns, what is the reason? 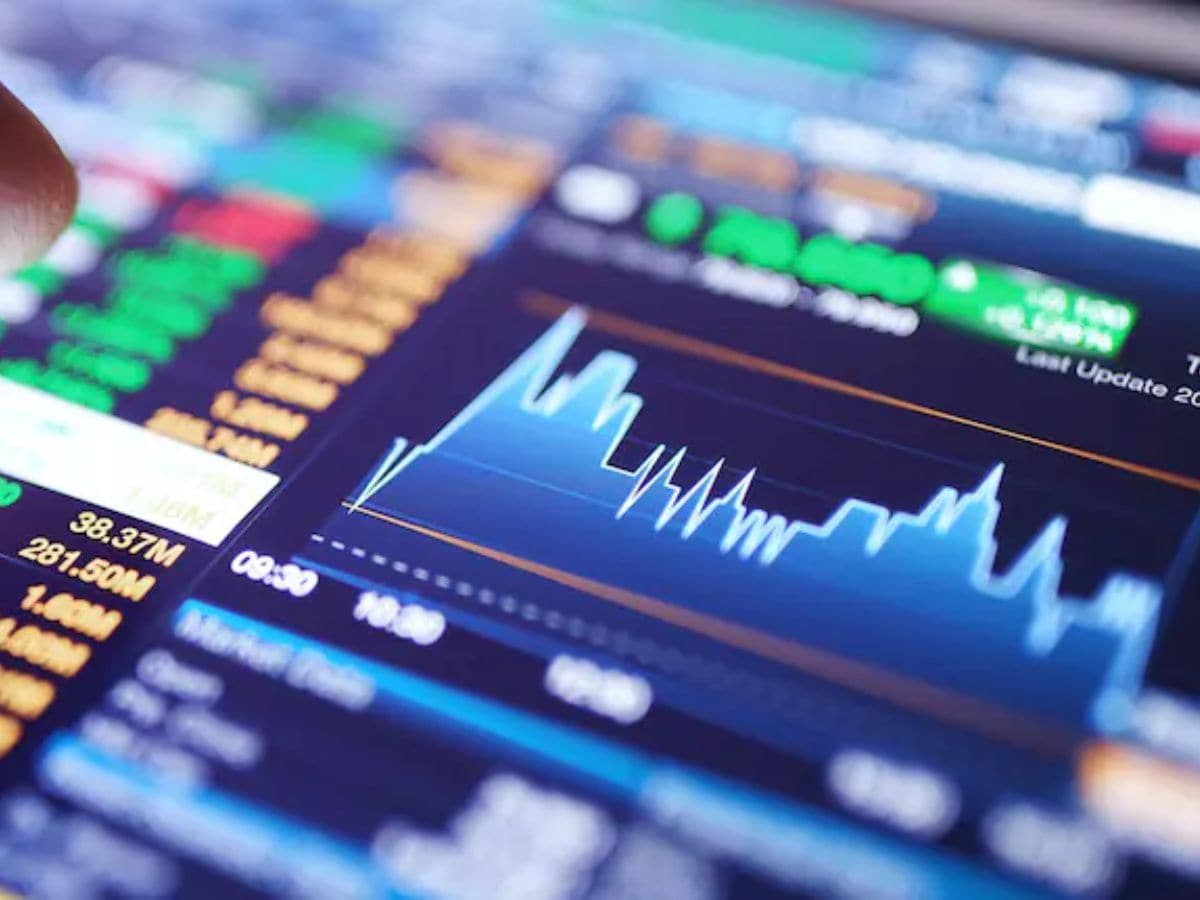 In the last one month, where Nifty 50 has fallen 1 per cent, Midcap 3 and Smallcap have gained 6 per cent.

A major reason for this boom is that large cap stocks are now looking overvalued in the market.

If experts are to be believed, then this boom in mid and small caps will continue for a few more days.

New Delhi. The stock market closed with a heavy fall on Friday. This was the third consecutive trading day when the stock market went into the red zone. The market conditions have not been very good since the beginning of this year. Of course, from July the market started rallying and the BSE Sensex even crossed 60,000, but before that it had slipped down to 10,000 points from its highest level. Same was the case with Nifty.

According to a news in Moneycontrol, both Sensex and Nifty have fallen 1 per cent in the last one month. But Nifty Midcap 150 and Nifty Smallcap 250 have gone up 3 and 6 per cent respectively. Let us know what is the reason behind this.

Also read- New Logistics Policy will make India stand with top countries in the field of freight transportation! Know everything about it

Why smallcaps and midcaps outperform?
The market rally seen between July and September was mainly due to large cap stocks. The valuations of large cap stocks rose sharply during that period. According to a wealth manager, till a month ago, only 4 per cent of large-cap stocks were below the 200-day moving average. At the same time, 50 percent of Nifty Midcap 150 and 82 percent of Smallcap shares were below the 200-day moving average. The reason for the rise in largecap stocks is now they are starting to look overvalued. On the other hand, there was a decline in small and midcap stocks during this period, which has made them attractive by correcting their valuations. This was the reason why investors suddenly started withdrawing money from largecaps and transferring them to mid and smallcaps.

Will this trend continue in future?
Mid and smallcap stocks will continue to outperform the benchmark index in the near future. A section of the market believes that the country is in a good position with India’s capital expenditure picking up again. As a result, foreign and domestic investors will pour money into the market. Many big companies are expanding. Banks are in a better position than ever to boost loan growth. According to brokerage firm Motilal Oswal, India’s earnings cycle has turned better after almost a decade, despite several financial concerns. According to the brokerage, in the financial year 22-24, the net profit to the companies can be around 17 percent.