Solar eclipse will start from MP’s Ujjain, take these precautions while watching 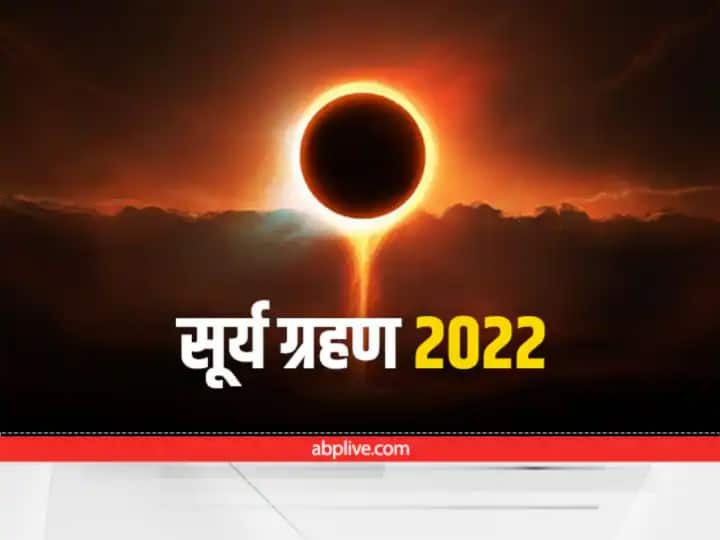 The Innovation Workshop of Nalkheda, Malwa, recognized by Vigyan Prasar under the Ministry of Science and Technology, is working on astronomy. Shailendra Kasera of the organization said that efforts are being made to arouse interest in children towards astronomical events like partial solar eclipse. According to the organization, the partial solar eclipse in Madhya Pradesh will start from 4.26 pm. It will end after sunset. At the time of maximum eclipse in MP, the Moon’s cover on the Sun will be between 26 to 38 percent. According to the geographical location in other parts of the state, the percentage of coverage will be between the above values.

The duration of the eclipse from the beginning to the time of sunset will be one hour 49 minutes and one hour 43 minutes in Bhopal as well as Jabalpur respectively. According to Shailendra Kasera, coordinator of the workshop, the solar eclipse should not be seen directly with the eyes. This can cause damage to the eyes. Solar eclipse should not be seen even with telescope and sunglasses. To see this, only glasses with special solar filters should be used.