Talking about buying Twitter, is it going to cost Musk a lot? Shocking thing done on the deal 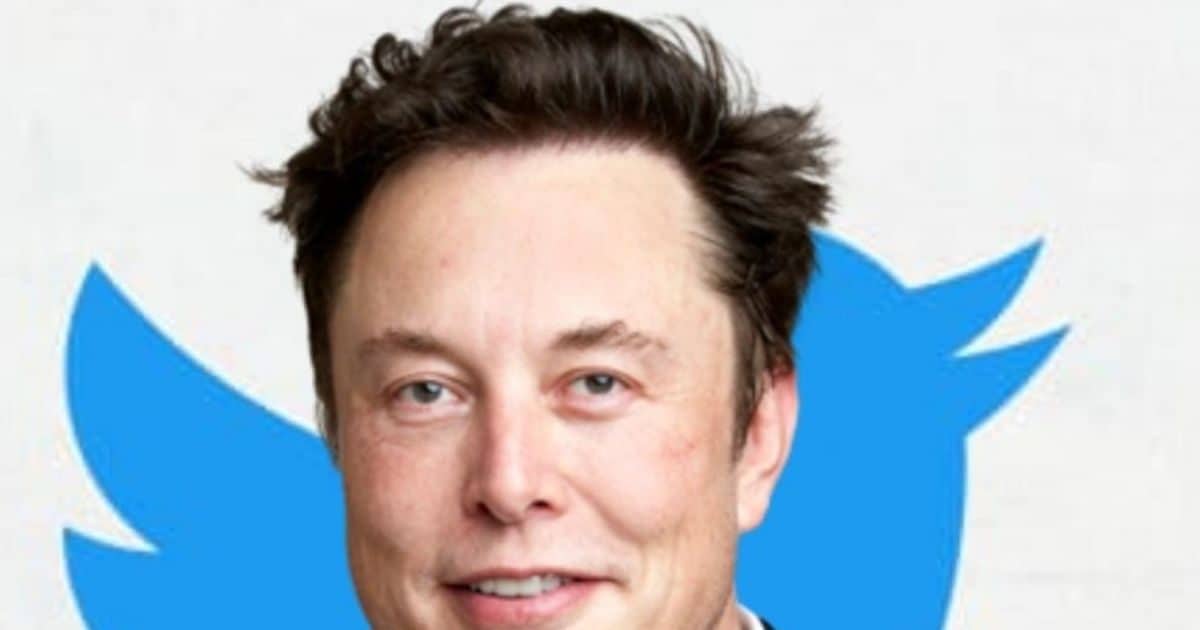 Musk Says Twitter Has Incredible Potential, But Is Paying More

Washington. The $ 44 billion deal with the world’s richest person Elon Musk to buy Twitter may be completed soon. According to AFP, Elon Musk said that he is excited to buy the social media site, but is spending more money for it. On the matter, which reached the court after the announcement of the cancellation of the deal at one stage, the US judge had given Musk’s proposed acquisition of Twitter until October 28 at any cost to complete.

Elon Musk said in response to a question on the sidelines of Tesla’s quarterly earnings call that Twitter has been weak for a long time, but it has an incredible potential. “Yet he and his investors are still paying more for Twitter,” he said. Musk said that Twitter has a lot more potential than it does now.

Action may start again next month
Delaware Judge Kathleen McCormick, at Musk’s request, froze the case until October 28, despite strong protests from Twitter. Delaware Chancery Court Judge Kathleen St. Jude McCormick gave Musk time in her order, saying that if Musk does not complete the deal by October 28, a trial will be started against him from November.

Earlier, lawyers fighting Musk’s case had pleaded in court on Thursday that the court case be put on hold during the completion of the Twitter deal, so that finance and other paperwork can be completed to complete the acquisition.