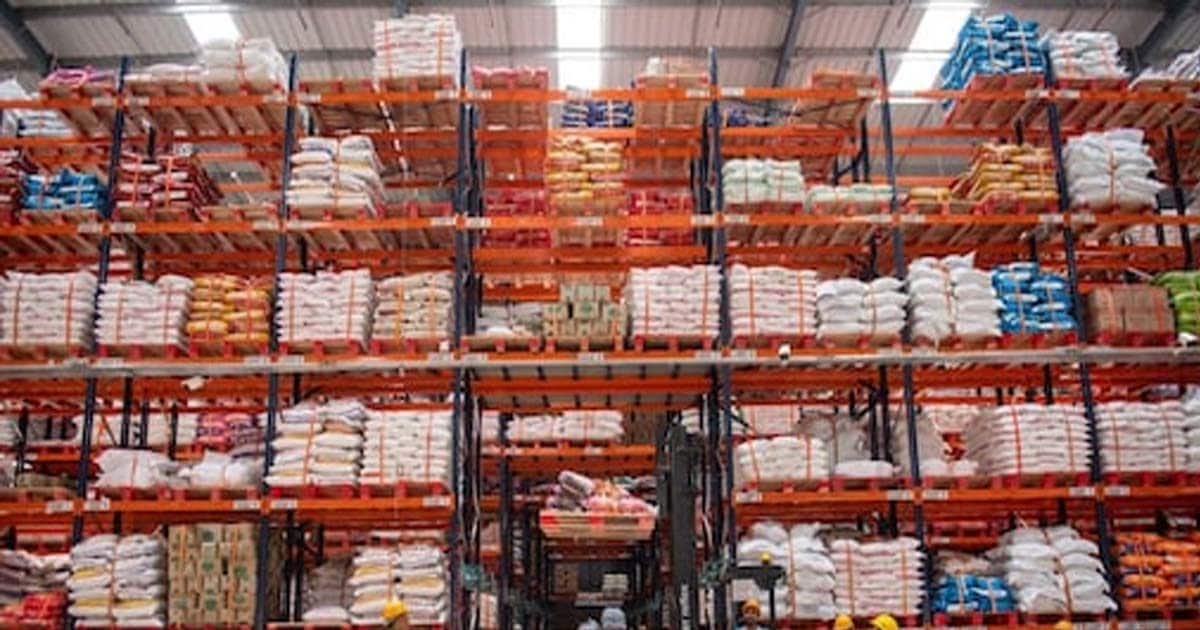 There was a huge difference in the figures of bilateral trade between India and China.

Importers are suspected of showing lower bills to save custom duty.

Most of the imported goods are electronics goods, gadgets and metal products.

New Delhi. After a huge difference in the figures of bilateral trade between India and China, the income tax officials are now engaged in the investigation of tax evasion. Actually, this difference in the data received from both the countries is huge. Officials have apprehension that some people have shown low bills by importing goods from China and have committed tax evasion. Customs officials have issued notices to 32 importers in the last week of September 2022 for suspected tax evasion of about Rs 16,000 crore through under-invoicing from April 2019 to December 2020.

Bill rigged to save tax
A senior official told, ‘Many cases of under-invoicing have come to light in the investigation, especially from China. Therefore, we have sent notices to 32 importers for suspected tax evasion of Rs 16,000 crore. The official said that more such notices are expected to be sent in the coming days. Most of the goods imported from China are electronics goods, gadgets and metal products. Importers often show lower bills to save custom duty, as the government has increased import duty on electronic goods and mobile phones to promote domestic production.

Also read- Big blow to China! Apple will not use chips of Chinese company, what is the reason for this decision?

This difference increased year by year
According to official data, India imported goods worth $79.16 billion in the first 9 months of 2022. According to a report by The Economic Times, China’s General Administration of Customs showed that the country’s exports to India were $89.99 billion in the same period, with a huge difference of $10 billion.