The government gave these employees the option to choose old pension, what to do? Learn 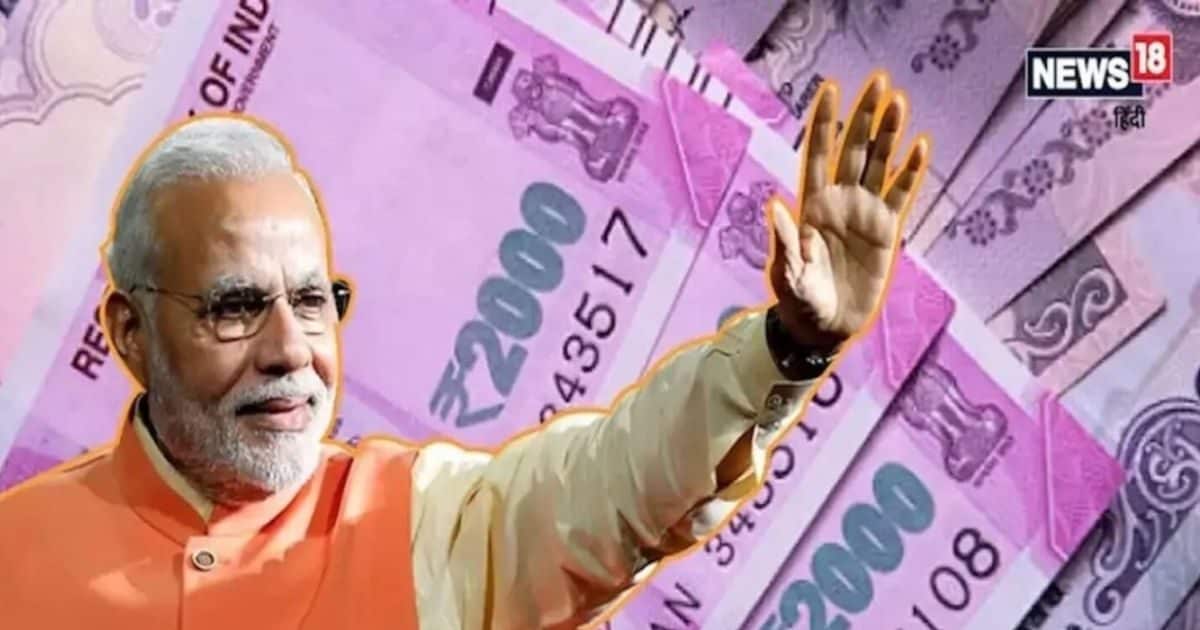 The Department of Pension and Pensioners’ Welfare (DoPPW) has released the Office Memorandum.

Some central government employees can take advantage of the old pension scheme.

To avail the benefits, the employee has to fill a form at the time of joining.

The Department of Pension and Pensioners Welfare (DoPPW) in its Office Memorandum has stated, “Rule 10 of the Rules [केंद्रीय सिविल सेवा (Implementation of National Pension System) नियम, 2021] Under the National Pension System or Old Pension Scheme, one can take advantage of these situations. In the event of the death of a Government servant during service or his discharge on the ground of invalidity or incapacity, he can take over the old pension scheme.

Form to be filled at the time of joining
The notification states that every government employee who is covered under the National Pension Scheme (NPS), at the time of joining government service, is entitled to receive benefits under the NPS or under the Central Civil Services (Pension) Rules or the Central Civil Services. One can choose one of the options given in Form 1. These rules will be applicable only in the event of retirement on boarding or invalidity due to death or incapacitation of the employee.

Government employees who are already in service and availing NPS benefits can also use this option. Only after checking all the facts presented by the employee, he can take advantage of the old pension scheme. Head of office can approve it only after thorough investigation.

Apart from this, it has been said in the issued notification that every government employee will give family information in Form 2 and submit it to the office head along with Form 1.

How many times can I revise?
The government said that the employee can revise it as many times as he wants during the service. He can inform the Head of Office about his option by making changes in the form. After this request, the Head of Office and Pay and Accounts Officer will complete the further action.

Explain that the old pension scheme is also called Defined Benefit Pension System (DBPS). It is fixed on the basis of the old salary drawn by the employee. In contrast, NPS is deposited by both the employee and the employer to form a fund, which an employee can get under pension.