The way to bring Nirav Modi to India cleared, the UK court rejected the application 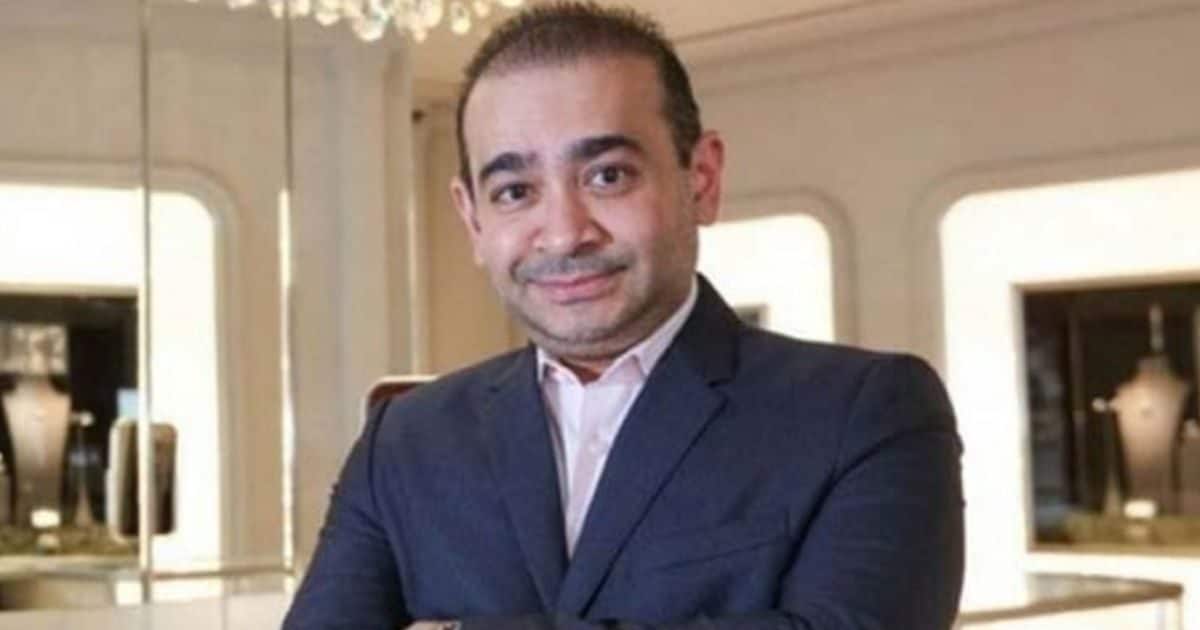 Nirav Modi had appealed that he should not be handed over to Indian agencies.

The court said – the decision to hand him over to India is not unfair.

New Delhi. The way has been cleared to bring the fugitive diamond trader Nirav Modi, accused of Rs 7 thousand crore scam in India. The UK High Court has rejected his appeal. Nirav Modi had appealed that he should not be extradited. The court has said on this matter that the extradition of Nirav Modi will not be unjust or oppressive from any point of view.

Let us tell you that Nirav Modi had defrauded Punjab National Bank to the tune of Rs 7,000 crore. After that he fled abroad. The Government of India is trying to bring back Nirav Modi, currently lodged in a London jail, as soon as possible. Indian agencies had filed an appeal at the government and legal level to bring fugitive Nirav Modi to India. In this appeal it was said that Nirav Modi has cheated the banking system of India. Therefore, it should be handed over to Indian agencies for legal process.

Nirav Modi presented many arguments in opposition to this appeal and in his defense. There were reports that Nirav Modi was ready to face Indian law, but he did not want it to be handed over to Indian agencies. When the lower court gave the decision to hand over Nirav Modi to India, Nirav turned to the High Court. Now the High Court has also rejected his application.

What did Nirav Modi say to the rescue
Nirav Modi had said in his petition that the condition of jails in India is very bad and there could be a threat to his life. In response, Indian agencies gave detailed information about this to the London court and told that Nirav Modi is saying this to avoid. Now the High Court has rejected the appeal of Nirav Modi, saying that the decision to hand him over to India is neither unfair nor is it being taken under any pressure.

If the child loses things again and again, then manage like this so that the understanding of keeping things right

Alibaba will reduce stake in Zomato, will sell shares worth Rs 1640 crore on November 30