There was a sharp increase in the demand for gold in India, increased by 14% to 191.7 tonnes 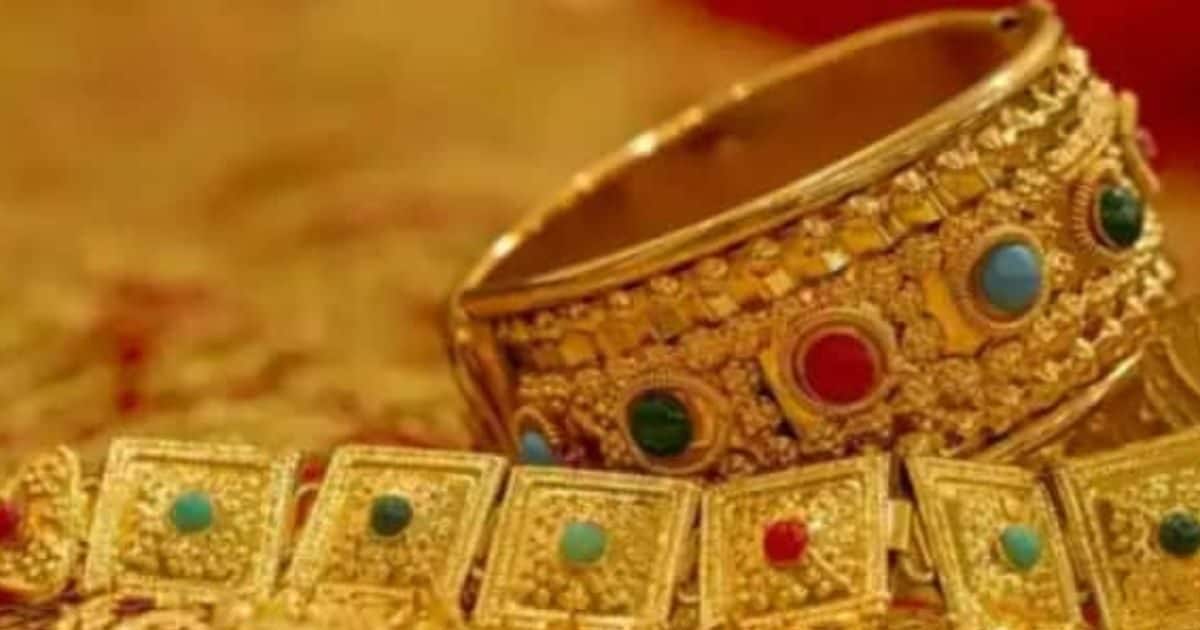 Gold demand was 168 tonnes in the same quarter a year ago.

Whereas in the same period a year ago it was 125.1 tonnes.

New Delhi. Gold demand in India has reached the pre-Covid-19 level and it increased by 14 percent to 191.7 tonnes in the July-September quarter. This information was given in a report released by the World Gold Council (WGC). According to this, the demand for gold in India increased by 14 percent year-on-year in the July-September quarter. Gold demand was 168 tonnes in the same quarter a year ago.

Jewelery demand rises
Somasundaram PR, Chief Executive Officer (CEO) of India Zone of WGC said that the figures for the September quarter confirm the gold demand in India has reached the pre-Covid level. He said that the demand in India in this quarter was better than expected and consumer interest also increased. Meanwhile, India’s overall jewelery demand grew 17 per cent to 146.2 tonnes in the July-September quarter as against 125.1 tonnes in the year-ago period.

In value terms, jewelery demand grew 22 per cent to Rs 64,860 crore in the quarter. This figure was Rs 53,330 crore in the same quarter last year. Somasundaram said that credit expansion played an important role in spurring this demand. Bank credit growth was at a nine-year high at the end of the quarter. However, urban areas, especially South India, accounted for a higher share of gold jewelery demand in India.

Rural demand decreased due to monsoon
He said that factors like monsoon rains and inflation were responsible for the sluggish rural demand in this quarter. However, he added that in the times to come, amidst the depreciating rupee and rising interest rates, the perception of gold as a safe investment will gain momentum and retail investment in India will benefit. The average price of gold (excluding customs duty and GST) in the last quarter stood at Rs 44,351 per 10 grams. In the April-June and July-September quarters, gold prices within the country declined by about four per cent.

Share
Facebook
Twitter
WhatsApp
Linkedin
Email
Telegram
Previous articleRajasthan Olympic Association: Swords drawn in the association that remained united for 40 years, 2 factions are making claims
Next articleNainital History: How did the city of Sarovar get its name from Nainital? Know the connection of Kailash Mansarovar with Naini Lake