Twitter 2.0: Meet Elon Musk’s ‘Pandavas’ who are deciding the future of Twitter, every decision plays a role 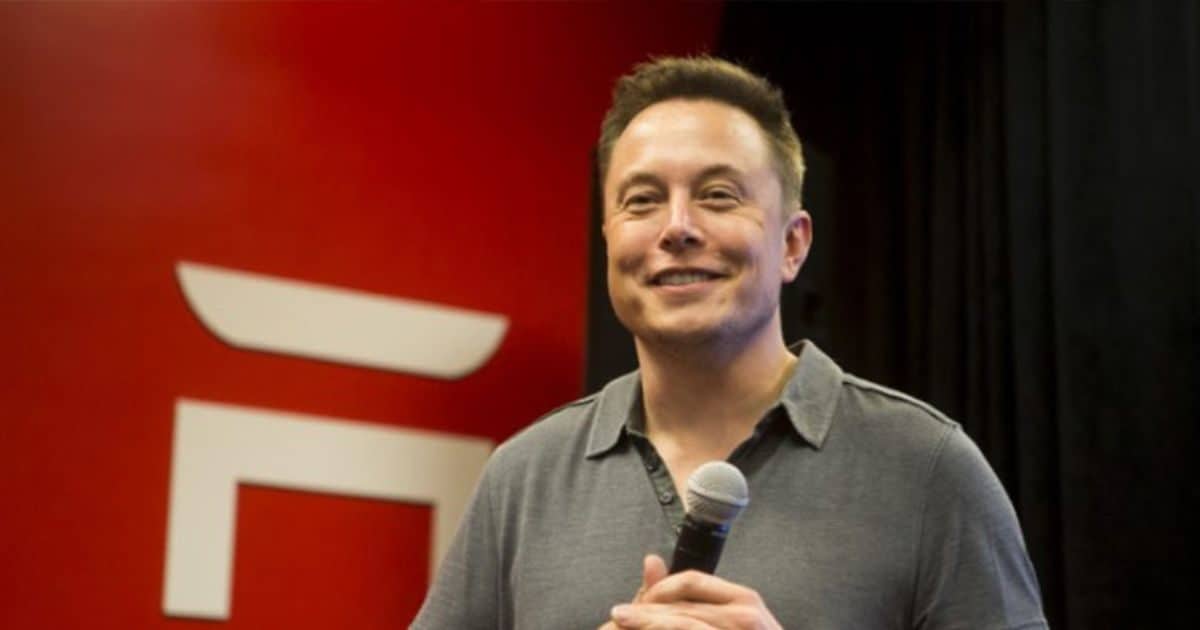 Elon Musk has made many changes after acquiring Twitter.

Many employees, including Twitter CEO Parag Agarwal, have been fired.

Further, more employees can be removed from the company.

New Delhi. Since acquiring Twitter for $ 44 billion, Elon Musk has been building this social media platform on his own. Many employees and officers have been removed from Twitter. These include Twitter’s Indian-origin CEO Parag Agarwal and legal executive Vijaya Gadde. It’s not like Musk is taking all the decisions about Twitter alone. A core team is assisting him in this work.

The Tesla CEO’s core team consists of 5 people in deciding the future of Twitter. Elon Musk has given these people the responsibility to mold Twitter into a new look. Sriram Krishnan of Indian origin is also a part of this team. Apart from this, the head of Elon Musk’s family office and his legal advisor are also engaged in deciding the future of Twitter.

Jared Birchall
Moneycontrol According to a report, Jared Birchall is the head of Elon Musk’s family office. The job of the Family Office is to manage Musk’s assets. He has been with Musk since the year 2016. He has been advising Musk on investing in the stock market for a long time. Birchael is the CEO of Musk’s brain chip firm Neuralink and the director of The Boring Company. Now he is also an important member of the team running Twitter.

Jason Calacanis
Entrepreneur Jason Calacanis is a close associate of Elon Musk. The idea of ​​taking money for Twitter account verification is being told by Calacanis itself. He had tweeted a poll regarding the payment of blue ticks. Responding to this tweet, Musk wrote, “Interesting.”

Also read- Crisis! Aircraft are not getting parts, passengers are affected due to reduction in the number of flights, there may be a shock of expensive fares

alex spiro
Celebrity lawyer Alex Spiro is also included in the Twitter core team. He has long been the legal representative of the Tesla CEO. Spiro is a graduate of Harvard Law School and a partner in the law firm Quinn Emanuel. Spiro led the conversation on mass layoffs of Twitter employees.

David Socks
Venture capitalist David Sacks is a longtime associate of Elon Musk. Like Musk, Sox was also born in South Africa. He worked with Musk at PayPal, where he was the Chief Operating Officer. According to The Washington Post, a recent Twitter company directory described Socks as a “staff software engineer”.