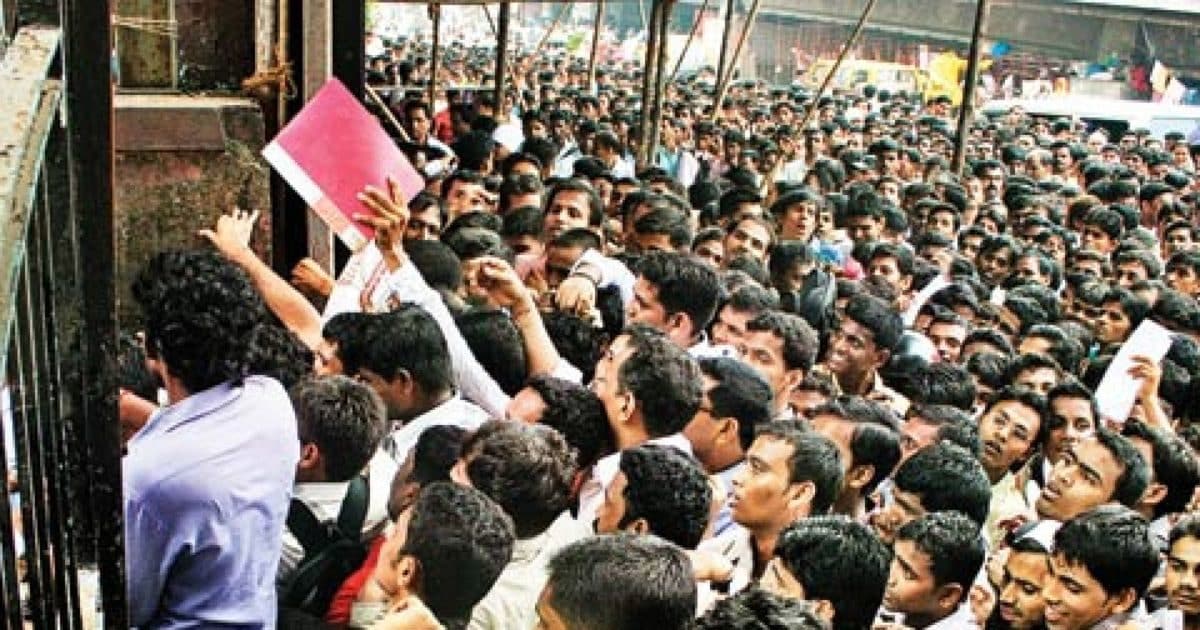 read this also- Google Layoffs: Google also made up its mind to lay off employees, but the method is different from others

Economy is moving towards continuous recovery
In this way, the latest data based on the Labor Force survey, underlining the decline in the unemployment rate, indicates that the economy is steadily moving towards recovery after coming out of the impact of the pandemic.

read this also- Layoffs: After Meta, Twitter, Amazon, HP has decided to lay off, 12 percent employees will be removed

Share
Facebook
Twitter
WhatsApp
Linkedin
Email
Telegram
Previous articleAfter all, why air travel is becoming expensive, this is how you can book cheap tickets for yourself
Next articleSL vs AFG: Sri Lanka announced the team 24 hours before the ODI series against Afghanistan, know why this happened?