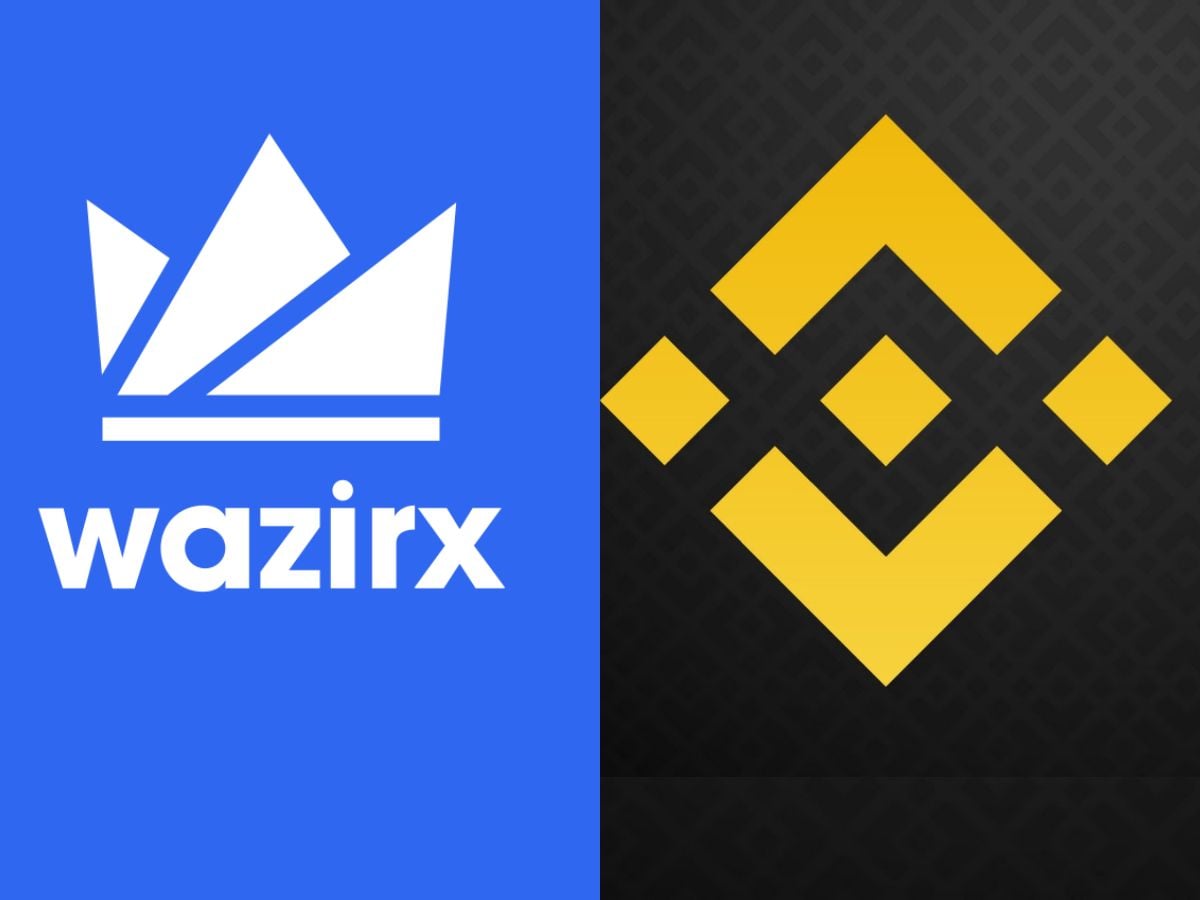 Binance has removed the option to transfer off-chain crypto to WazirX.

Off-chain transactions refer to the transfer of value on a cryptocurrency network out of the blockchain.

It is becoming quite popular among cryptocurrency traders because of the cost of the yesterday.

On this issue, Binance CEO Changpeng Zhao (also known as CZ) wrote on Twitter that he was not sure who introduced the feature. CZ said, “I understand that this is at a time when $10 ETH gas is consumed on each transfer.”

Also read – HDFC Bank hikes interest rates on all its loans, know how much has increased

Off-chain transactions refer to the transfer of value on a cryptocurrency network out of the blockchain. But since it has zero or very low cost, it is becoming very popular among cryptocurrency traders. Talking to Moneycontrol, WazirX founder Nischal Shetty said that the acquisition deal with Binance is closed and nothing has changed since then.

Panic among users due to CZ’s tweet
The next tweet by CEO CZ from Binance caused panic among the users. He said that users should transfer their funds from WazirX to Binance.

Due to this panic spread among the users, there was a flood of questions on WazirX’s Telegram channel. People were asking how to transfer funds from WazirX to Binance? What will happen to their funds? Why are things like this happening after so many years? Will WazirX Shut Down?

A common question from users was about the WRX coin listed on WazirX. People were asking whether Binance would delist this coin. According to CoinMarketCap, the price of WRX had fallen from $ 0.27 (Rs 21.49) to $ 0.024 (Rs 1.91) at the time of writing this news.

WazirX not cooperating with ED either: Binance CEO
CZ also tweeted saying, “We asked WazirX system code, development, operations to transfer to us in February this year itself, which WazirX refused. Binance does not have control of their system. WazirX did not support us. Not only this, he is also not cooperating with the ED (Enforcement Directorate).”

What did WazirX tell users?
However, WazirX has been assuring its users by saying, “With reference to the recent news about WazirX, we wanted to assure you that the operation is going on as before. Withdrawals of crypto and rupees are being processed normally.

It also said, “Despite the action taken by the ED, we would like to state that for the time being, deposits and withdrawals are working as usual. We are evaluating our plans going forward and will always work in the best interest of the users.”

Rajagopal Menon, Vice President, WazirX told Moneycontrol, “We are the only major crypto exchange that allows complete withdrawals of crypto in India and it shows how solvent we are and How sensitive is our business model? The withdrawal of Rs. is being done, and there is no problem in terms of structural viability of the company. Users’ crypto is secure.

Share
Facebook
Twitter
WhatsApp
Linkedin
Email
Telegram
Previous articleAamir Khan’s tears spilled after remembering childhood, could not even pay school fees on time
Next articleSecurity will be tighter on WhatsApp, new feature will protect your account from hacking