What is Employees Pension Scheme 2014, on which the Supreme Court has given a big decision, people will benefit like this 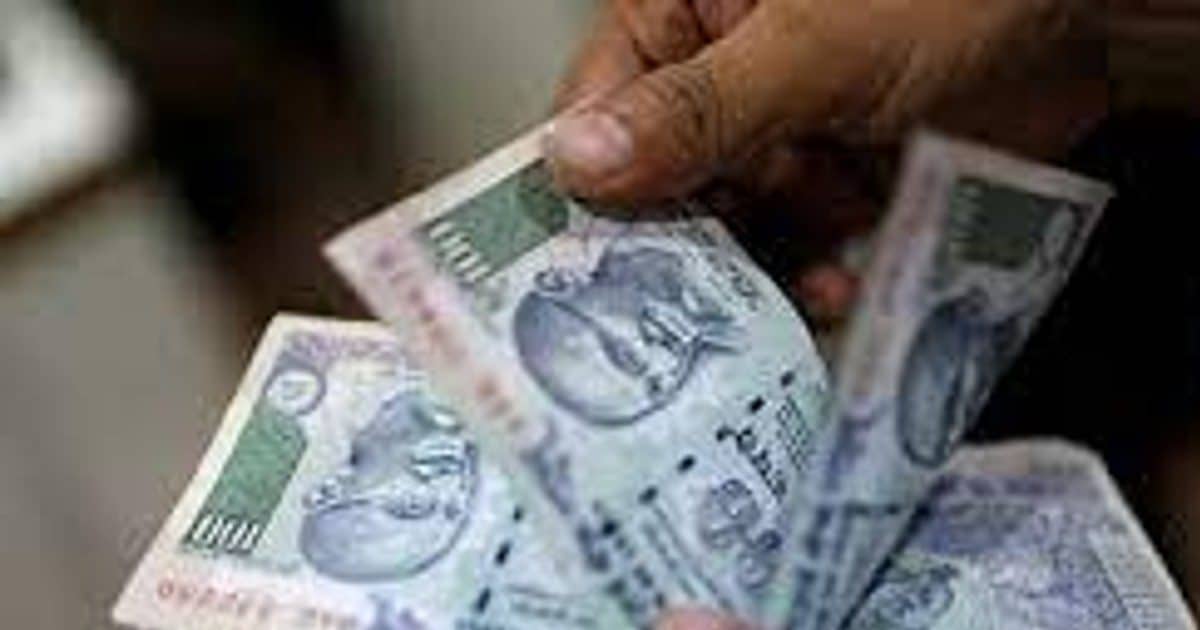 Earlier the ceiling of maximum pensionable salary was Rs 6,500 per month.

The Supreme Court has set aside the increased limit today.

New Delhi. The Supreme Court on Friday declared the Employees’ Pension (Amendment) Scheme of the year 2014 valid. However, the court has set aside the condition of Rs 15,000 monthly salary (inclusive of basic pay and dearness allowance) for joining the pension fund. Before the revision, the maximum pensionable salary was Rs 6,500 per month. The Supreme Court has also given an opportunity to the employees who did not join the pension scheme earlier, to join this scheme within 6 months.

Employees’ Pension Scheme (EPS) is a retirement scheme run by the Employees’ Provident Fund Organization. It was launched in India in 1995. Existing and new EPF members can join this scheme. This scheme is for the retired employees of the organized sector, who have retired at the age of 58 years. Both the employer or the company and the employee contribute 12 percent of the employee’s salary equally to the EPF fund. The entire part of the employee’s contribution goes to EPF. At the same time, 8.33 percent of the contribution made by the employer goes to the Employees’ Pension Scheme (EPS) and 3.67 percent to the EPF every month.

Amendment done in 2014
The Employees’ Pension Scheme, 1995 was amended in 2014. Prior to the amendment, the EPS Scheme as in paragraph 6 of the Employees’ Pension Scheme 1995 (EPS Scheme) would be applicable to every employee who became a member of the Employees’ Provident Fund Scheme, 1952 on or after November 16, 1995. As per paragraph 11 of the EPS Scheme, the pensionable salary will be the average monthly salary received during the first 12 months from the date of exit of the employee from the employee’s membership.
Earlier the ceiling of maximum pensionable salary was Rs 6,500 per month. After the amendment made in the scheme in 2014, the pensionable salary was increased to Rs.15,000. This caused the most controversy and today the Supreme Court canceled this limit considering it illegal.

Who are the characters?
In order to get benefits under the Employees’ Pension Scheme (EPS), a person has to fulfill certain conditions. Employee should be a member of EPFO ​​• In aggregate, he/she should have worked for at least 10 years and should have attained the age of 58 years.

Also read- Job Alert! You have to apply for job in NIC, first read this warning of the government or else there will be loss

This is how pension benefits are available
The pension amount varies from case to case. Any member can retire at the age of 58 and start taking pension. Pension can be received even after attaining 50 years of age, but he will get less money as pension from EPS. The employee can also defer the pension for two years (up to the age of 60 years). If the EPFO ​​member becomes completely disabled and has not completed the pensionable service period, he is still entitled to monthly pension.

Share
Facebook
Twitter
WhatsApp
Linkedin
Email
Telegram
Previous article5 convicted including Rita Bahuguna Joshi for violation of election code of conduct in 2012, know the whole matter
Next articleMuslim woman did her PhD in Ramayana, became the first Muslim professor of Sanskrit in Rajasthan