What is INSL3 hormone… which predicts diseases in men 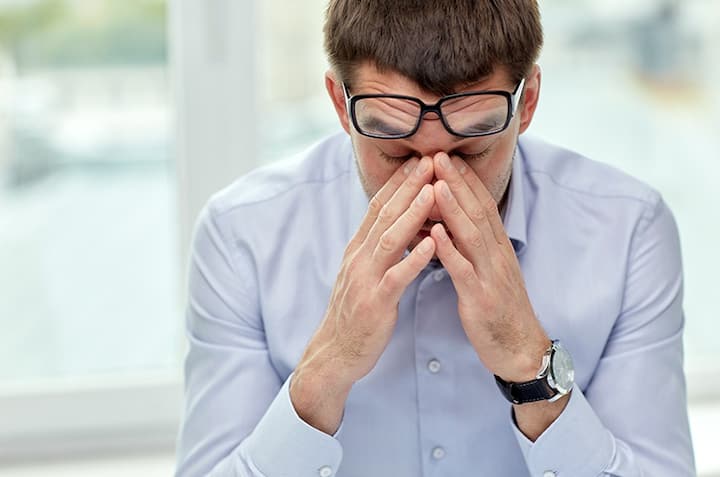 Hormone Imbalance: Hormones play an important role in balancing and functioning of any person’s body. Many types of problems have to be faced due to hormonal imbalance. Now such a hormone has come to the fore which is believed to be a prophet. That is, this hormone found in men also tells them about future diseases. Research was done regarding this. The importance of hormones came to the fore in the research.

Importance of INSL3 hormone in the body

The name of the hormone that tells the diseases that can happen in the future is INSL3. Researchers from the University of Nottingham did a research on this. According to media reports, the researchers said that the team tested blood samples of 3,000 men from eight regional centers spread across the north, south, east and west of Europe, including Britain. The samples were also tested twice. The investigation revealed that the level of INSL3 remained stable in people isolated from testosterone. More than 10-fold fluctuations in the concentration of this hormone were observed in the general male population. It was seen that this hormone should be stable in youth and with age. But if the level of this hormone is falling, then the chances of falling prey to many diseases increase.

Why research was done

Research is being done continuously regarding hormones. Regarding research, experts say that with age, disability and diseases start occurring in people. There are many types of hormonal imbalance behind the development of these diseases. Sometimes serious diseases take people in their grip. With the help of this research, an attempt has been made to see why people get diseases. How can people live long and healthy lives? Talking about age-related diseases, weakening of bones, heart disease, sexual problems, hypertension and mental diseases start at home. Their relation is also being seen with hormones.

how to reduce hormones

Scientist says that it has come to know that hormone tells about the disease in a person’s body. What serious illness could he have in the future. Scientists are trying to find out what is the difference in hormones in different people? What are the factors that affect INSL3 3. In the primary investigation of the scientists, it has been revealed that the diet of early life tells the condition of this hormone.

Disclaimer: Some of the information given in the news is based on media reports. Farmer brothers, before implementing any suggestion, do consult the concerned expert.

Also read- PM Kisan Yojana: Can two brothers also get PM Kisan money? How many will be entitled in the same family

EPFO: There is no need to go anywhere to change the mobile number or bank account linked to PF account, know how to change...