WhatsApp Ban: WhatsApp has banned more than 26 lakh accounts in India, know what is the reason 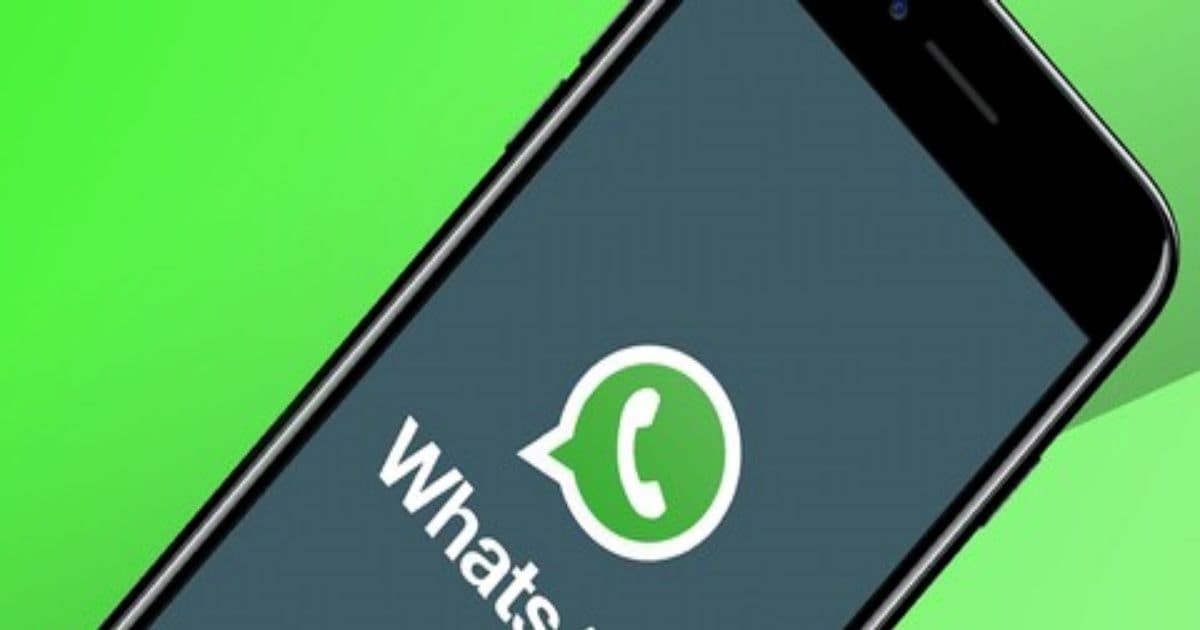 Why Banned Accounts
Under the new and stricter information technology rules, large digital platforms are required to release their compliance reports every month. It is also necessary to mention the details of the action taken on the complaints received in this. According to the latest WhatsApp report, the company received 666 complaints in September but action was taken against only 23.

You can also report
If someone has misbehaved with you then you can report their accounts. On some occasions, users also have to share screenshots as evidence. Apart from this, you can also easily block a user on WhatsApp.

When you block and report a user on the platform, WhatsApp asks for the last 5 messages of your chat. On the other hand, if you want to report not block a user, then long press on the sender’s message and then click on the three dots. In this way you will get the option of report.

Can appeal cancellation of ban
Please tell that the WhatsApp account is banned only when the user is found to be violating the terms and conditions. Such as spam, scams are involved or if WhatsApp puts the user’s security at risk then it will be banned. However, some accounts are accidentally flagged from their automated systems. Therefore, if you feel that your WhatsApp account has been banned or suspended without violating the terms of the app, you can appeal to revoke the ban.

These 3 teas are best for boosting immunity, consume them every day in winter

Tata and Mahindra will bet big on diesel engine cars, new models will be launched