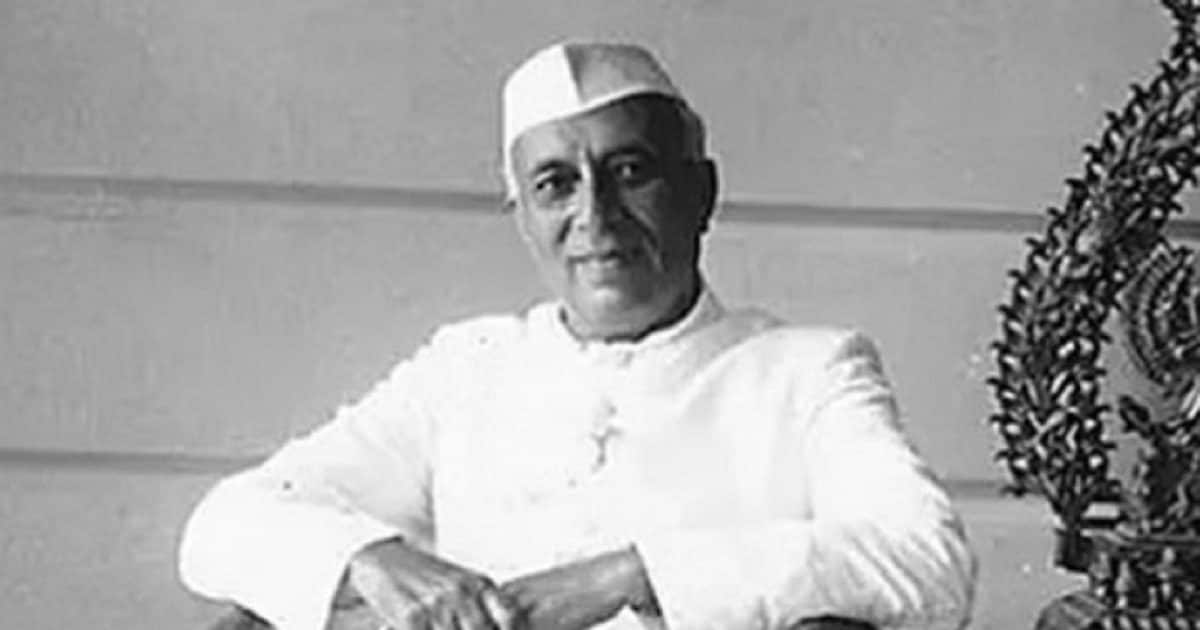 India’s first Prime Minister Nehru did not believe in astrology but many of his colleagues did.

What was Nehru’s response when he was asked to consult astrology?

What did astrology tell about Nehru, the conclusions which later proved to be correct

India’s first Prime Minister Jawaharlal Nehru did not believe in astrology, but from the midnight of the country’s independence till today, astrologer’s advice has to be taken into account in the activities of the government and veteran leaders. Several Congress leaders suggested to Nehru the advice of astrologers regarding various issues and especially his health. Every time he refused. After all, how did it happen that the then Union Minister Gulzari Lal Nanda convinced him.

In the 60s, the editor of Hindustan Times and veteran journalist Durgadas has written an interesting thing on this subject in his book “From Curzon to Nehru and After”.

He wrote, Satyanarayan Sinha was then the Minister of Parliamentary Affairs in the Nehru cabinet, then became the Minister of Information and Broadcasting. He had great faith in astrology. He was told by an astrologer that TT Krishnamachari, a powerful minister in the Nehru cabinet, would have to resign soon. The day this happens, Maulana Azad will fall in the bathroom. He would die four days later.

Nehru was upset then
When this actually happened i.e. TTK resigned and Azad fell in his bathroom on the same day Nehru and Sinha met in the lobby of Parliament. Sinha told him about the astrological calculations of Pandit. Nehru got upset, are you talking about fizzle? The medical examination of Maulana Azad was done by the Chief Minister of Bengal, Dr. BC Rai himself. After that said, there is no danger. In fact, after 04 days, Education Minister Maulana Azad passed away. Nehru was shaken by this.

Was Nehru inclined towards astrology in the last days of his life? Although, when his colleagues used to suggest astrology advice to him earlier, he used to get upset, but later some such things happened that he started believing. (News 18 Hindi)

Fell seriously ill in 1962
Nehru fell seriously ill for the first time in March 1962. He returned to Delhi from Puna in high fever. His doctors thought that his health had deteriorated due to the fatigue of the election campaign, but he actually turned out to be a serious disease. Due to which he had to stay in bed for more than a month. He could not even attend the Parliamentary meeting of the Congress, where he was re-elected as the leader.

The astrologer then told this to Nehru
When Sinha suggested to him for the first time that his horoscope should be shown to the astrologer, Nehru refused to listen. But then Planning Minister Gulzari Lal Nanda convinced him by insisting. Now the astrologer said, one of his good friends would betray him and China would attack in the same year. Nehru got up again. He said that this could never happen. Pandit folded the horoscope and returned it and left.

He had many such colleagues in Nehru’s cabinet, who had immense faith in astrology. Journalist editor Durgadas has mentioned these things in detail in his book “From Curzon to Nehru and After”. (file photo)

Nehru’s fans worshiped in secret
A few months later, China invaded. This time Nehru was ready to listen to the astrologer. But what the Pandit told him was not going to make him happy. The pundit predicted that Nehru’s life span was over, it could be extended only by worship. Whatever happened after this happened very secretly.
Nehru’s fans started worshiping in a temple in Kalkaji, Delhi. Every day after worship, he used to go to the Prime Minister’s place and apply Tilak on his forehead.

Did the astrologer tell when he would die
The astrologer predicted that Nehru would fall seriously ill for the second time in January 1964 and would die on 27 May. Durgadas writes in the book that Sinha tried to prevent Nehru from attending the Congress session in Bhubaneswar but he did not succeed. Nehru left Delhi on 04 January. After two or three days he became very ill. He could not recover from the attack he had at that time.

The book reads, “At the Congress session of May 14, Sinha told some cabinet colleagues that the prime minister would not live for more than about 10 days, as predicted by an astrologer from Mumbai. Nehru died on 27 May.

By the way, it is well known in the country that most people pay a lot of attention to the advice of astrologers. work accordingly. Many leaders themselves have been very good astrologers.