A shooting took place in the New York subway, many were reported injured 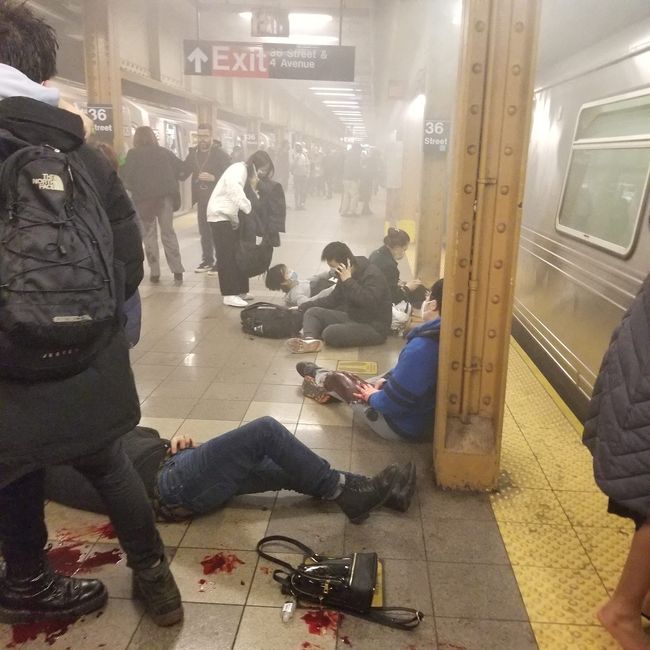 A shooting occurred at the New York subway station in Brooklyn on April 12.

The American media reported with reference to the fire service about many wounded, Radio Liberty reports.

Firefighters, responding to reports of smoke at 36th Street near Sunset Park, also found explosive devices that did not detonate.

According to the AP, citing a source in law enforcement, informed about the investigation, according to preliminary data, the suspect was dressed in construction clothes.

Other details are currently unknown.

New York City police said they were responding to reports of people injured in the shelling or explosion.

Trains running at the mentioned station are delayed. The shooting happened in the morning rush hour.