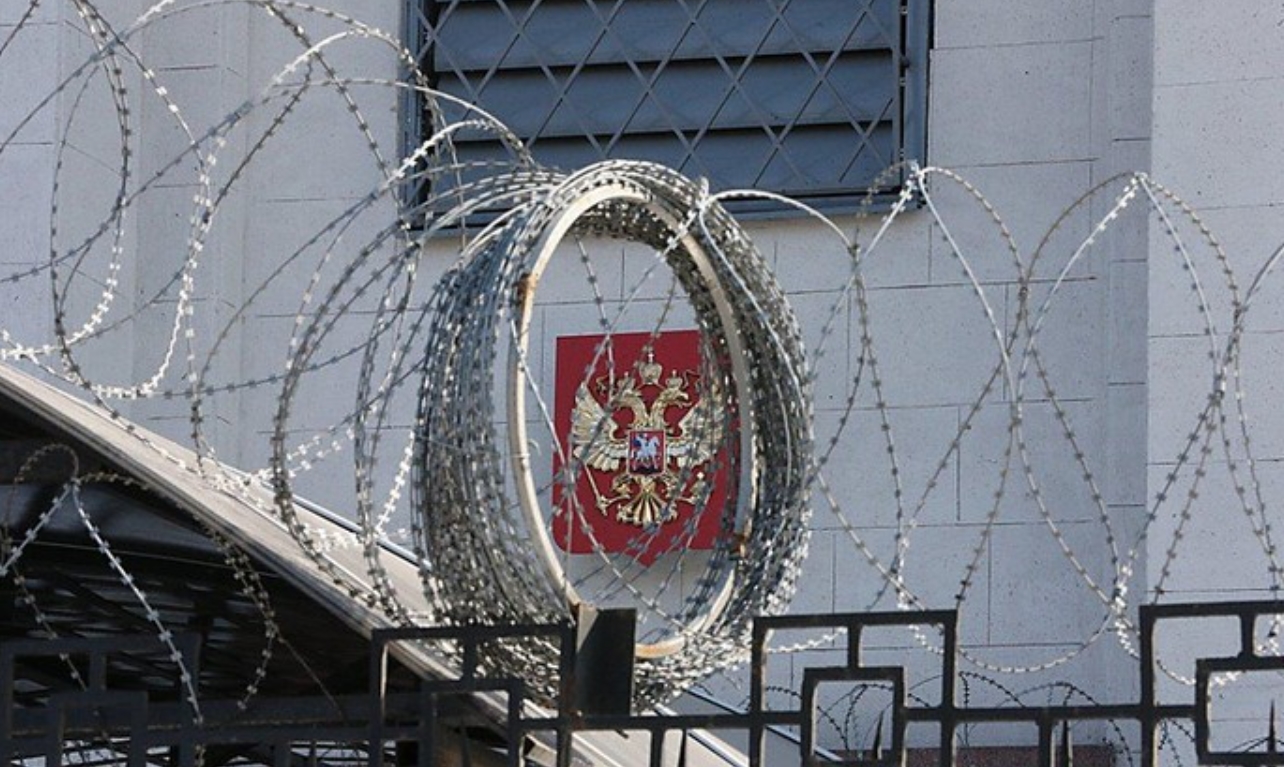 The expansion of the EU’s restrictive measures against the Russian Federation in connection with its aggression against Ukraine involves the inclusion of another 54 persons and 10 institutions in the sanctions list.

This is reported on the website of the European Council, reports Ukrinform.

“The EU Council decided to apply restrictive measures against an additional 54 individuals and 10 institutions in response to Russia’s unjustified and unprovoked military aggression against Ukraine. This decision was made in the development of the “extension and accession” sanctions package adopted by the EU Council on July 21, 2022,” the document states.

“We included another large Russian bank, Sberbank, in the list and made its transactions outside of Russia impossible. We also added additional persons who were involved in the unprovoked aggression against Ukraine, including military officials, the Night Wolves motorcycle club, and persons involved in disinformation,” said EU High Representative Josep Borrell.

Among the new persons included in the sanctions list are representatives of the political and cultural establishment, in particular members of the state and regional Dumas, the mayor of Moscow, high-ranking military and staff leaders, politicians who received appointments in captured Ukrainian territories, members of the nationalist motorcycle club “Night Wolves”, propagandists and businessmen.

The list also includes Russian companies operating in the military or shipbuilding industry, involved in the theft of Ukrainian grain, as well as several organizations involved in spreading Kremlin propaganda.

In addition, in view of the fact that the Syrian regime provided Russia with support in its aggression against Ukraine, in particular military, the Council of the EU decided to include in the sanctions list six persons and an institution that were involved in the recruitment of Syrian mercenaries to participate in the war against Ukraine.

In order to hold the Syrian regime accountable for its role in the events surrounding Ukraine, the Council of the EU included four additional persons and an institution under a separate regime of sanctions in connection with the situation in Syria (2013/255/CFSP) to the list of sanctions. The list includes military personnel involved in recruiting Syrian mercenaries and businessmen close to the regime.

In general, EU restrictive measures in connection with actions that undermine or threaten the territorial integrity, sovereignty and independence of Ukraine apply to 1,212 persons and 108 institutions. This involves freezing assets, and EU citizens and institutions are prohibited from providing them with any financial funds. In addition, the persons included in the list are subject to a travel ban, which prevents them from entering the EU or crossing its territory in transit.

“The EU stands firmly with Ukraine and will continue to provide strong support for Ukraine’s overall economic, military, social and financial stability, including humanitarian assistance. The EU strongly condemns Russia’s indiscriminate attacks against the civilian population and civilian infrastructure and calls on Russia to immediately and without additional conditions withdraw all its troops and military equipment from the entire territory of Ukraine within its internationally recognized borders,” the EU Council emphasized.

The European Union also called on Russia to respect international humanitarian law, including regarding the treatment of prisoners of war.

“Ukrainians, especially children who were forcibly displaced to Russia, should immediately be given the opportunity to return safely. Russia, Belarus and all those guilty of war and other most serious crimes will bear responsibility for their actions in accordance with international law,” the EU Council stressed.

All legal acts, including the names of persons included in the sanctions list, are published in the Official Journal of the EU.

Share
Facebook
Twitter
WhatsApp
Linkedin
Email
Telegram
Previous articleAgra: Gauransh of Agra will be seen acting with Ranbir and Sanju Baba in Shamshera, know the experience of the young artist
Next articleRussians are massively switching to used smartphones – The Moscow Times