At the NATO summit, Lithuania will ask to increase the presence of Allied troops on its territory 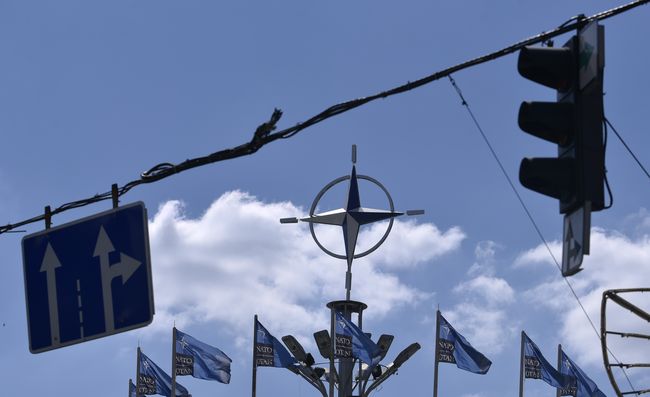 At the NATO summit, Lithuania will demand that the Alliance move to a strategy of defending Eastern European states due to the threat from Russia.

In particular, the country’s representatives will ask to increase the presence of NATO forces on its territory. This was stated during a briefing at the Media Center Ukraine by Petro Beshta, Ambassador Extraordinary and Plenipotentiary of Ukraine to the Republic of Lithuania.

“Lithuania will ask to increase the number of NATO troops on its territory, to transfer battalions to the level of brigades. That in Lithuania, as in other countries, there were NATO brigades. This greatly reduces NATO’s response time to such a threat, “the ambassador explained.

It will be recalled that the NATO summit will take place on June 29-30 in Madrid.

We will remind, Lithuania stopped transit of the sanctioned goods of the Russian Federation the territory to the Kaliningrad area. In response, high-ranking Russian officials threatened to provide a “serious and sensitive response to the people of Lithuania.”

Share
Facebook
Twitter
WhatsApp
Linkedin
Email
Telegram
Previous articleJacqueline Fernandez used to have these problems in shooting, this feeling used to come before dubbing
Next articleDo not do these things during periods, otherwise problems may increase