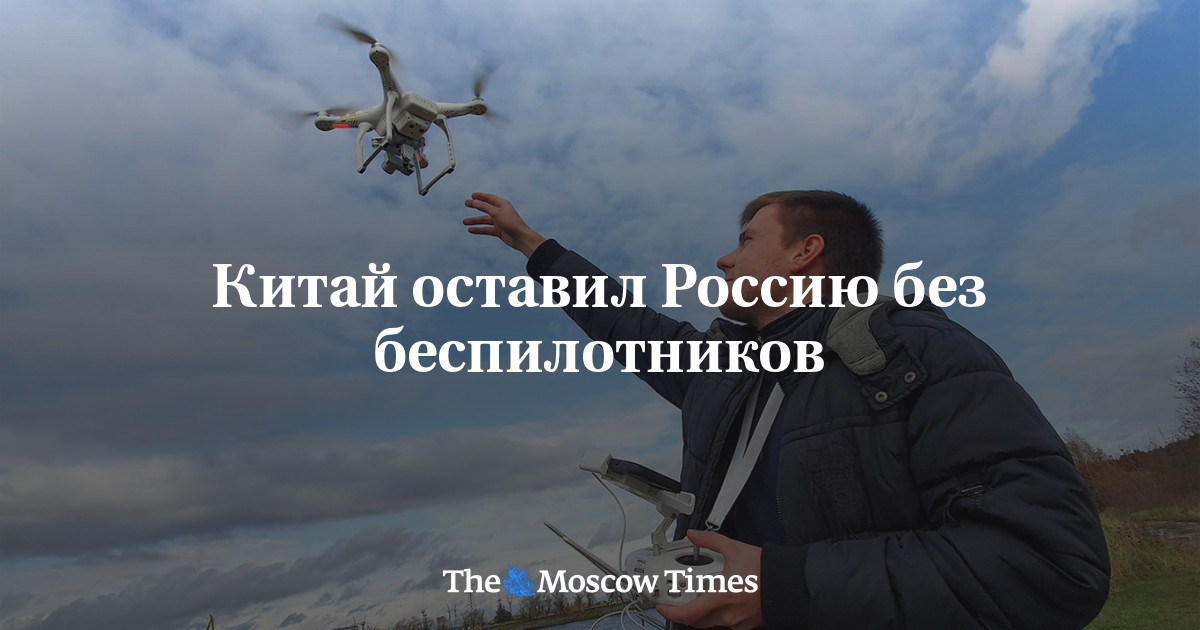 The cessation of deliveries to Russia of Chinese DJI drones, which occupied 90% of the market in the country, led to a shortage of drones and a jump in prices for them. According to Kommersant, since the beginning of the war in Ukraine, commercial unmanned aerial vehicles (UAVs) have risen in price by at least a third.

Most of all – three times – increased prices for enterprise-segment drones. They are used for the oil and gas and energy industries, search and rescue, etc.

Nikolai Ryashin, CEO of droneport developer Hive, warned the publication that by the end of the year, drone owners in Russia would face a shortage of new batteries. “There are difficulties with them – sea and land logistics are experiencing problems, and it is impossible to transport high-capacity batteries by plane,” he specified.