CIA chief: Putin is not going to end the war with Ukraine – The Moscow Times 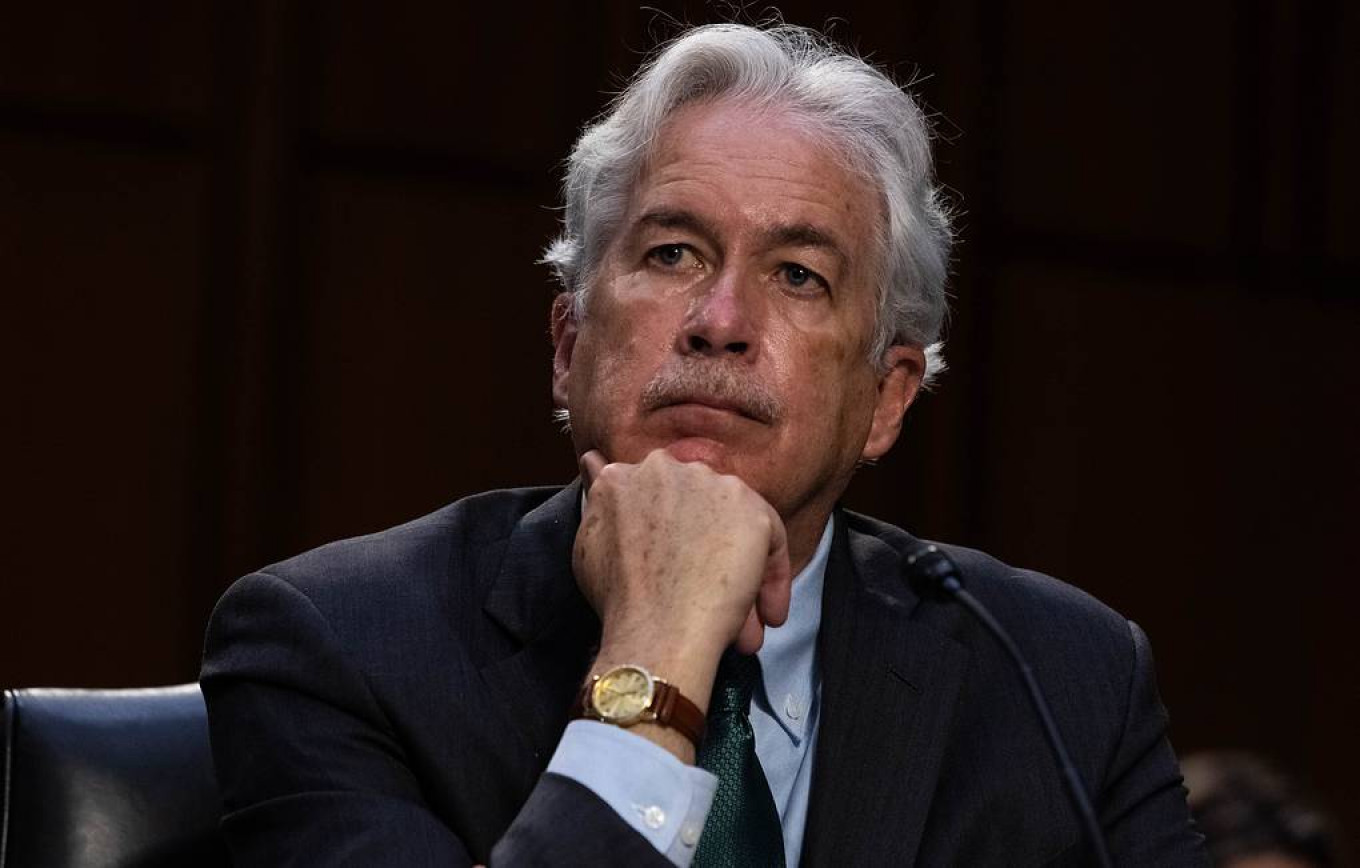 Russian President Vladimir Putin is not going to end the war with Ukraine – he can no longer afford to lose, he saidDirector of the US Central Intelligence Agency William Burns at a Financial Times event in Washington, Reuters reports.

He’s in such a mood that he doesn’t believe he can afford to lose.

According to Burns, the Russian army has failed to capture Kyiv and is struggling to advance in the Donbass, but Putin remains confident of victory. Now he wants to “redouble his efforts” to improve the position of his troops at the front.

I think now Putin is convinced that doubling the rate will allow him to make progress.

Burns also said that at the moment the CIA sees no “practical evidence” that Moscow is preparing a tactical nuclear strike against Ukraine. According to him, this can be tracked by reconnaissance means, in particular through satellite images. However, such a possibility should not be taken lightly, “given the saber-rattling we’ve heard from the Russian leadership,” he added.

Earlier it was reported that the Russian army rehearsed the use of tactical nuclear weapons after the threat of Vladimir Putin to launch a “lightning” strike on countries that would intervene in the war in Ukraine.

The head of the CIA did not assess the current situation on the battlefield or predict how the war would end.

Earlier, CNN reported, citing US and other Western officials, that Putin could officially declare war on Ukraine on May 9. Such a decision will make it possible to fully mobilize Russia’s reserve forces. Before that, British Defense Secretary Ben Wallace spoke about such a scenario.

The Kremlin and the State Duma deny such plans. At the same time, Russian state structures began to recruit employees for mobilization training and work in wartime.

Share
Facebook
Twitter
WhatsApp
Linkedin
Email
Telegram
Previous article‘I’ve loved you ever since I was in your stomach’, Sara Ali Khan writes for mother
Next articleRussia bombs school in eastern Ukraine, killing 60