Johnson: The advance of Russian troops in Ukraine may be slowed down due to lack of resources 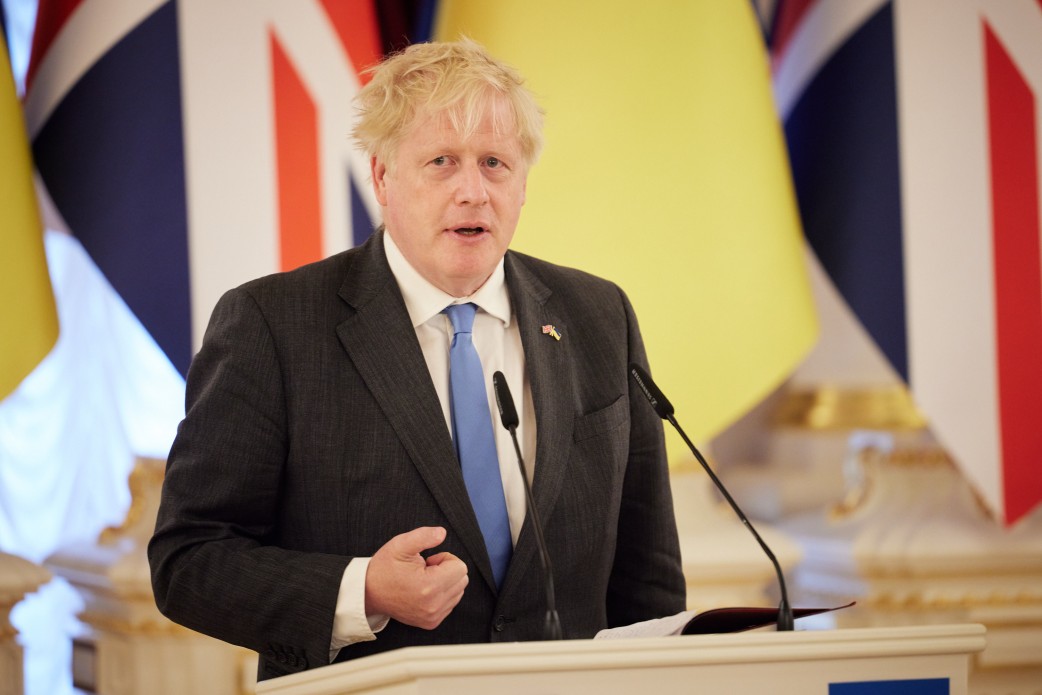 British military intelligence believes that the advance of Russian troops in Ukraine will slow down in the coming months as they run out of resources.

This was stated by the Prime Minister of the United Kingdom Boris Johnson in an interview with several European publications, Ukrinform reports with reference to Reuters and Le Monde.

Johnson noted that Putin’s army is advancing in the Donbass at the cost of heavy losses of personnel and weapons.

“However, our military intelligence service believes that in the next few months there may come a time when there will be no progress, as Russia will run out of resources. So we have to help Ukrainians change the dynamics. I will defend this at the G7 summit, “said the British Prime Minister.

According to him, in the event of a counteroffensive, Ukraine must be supported by the weapons it requires from the West.

Asked what Ukraine’s victory or Putin’s defeat would look like, Johnson said: “It’s about at least restoring the status quo that existed before February 24 and pushing Russian troops out of the territories they invaded.”

On February 24, Russia launched a new phase of the eight-year war against Ukraine – a full-scale invasion. The enemy is carrying out massive shelling and bombing of peaceful Ukrainian towns and villages. The Armed Forces, the Territorial Defense Forces and the entire Ukrainian people are effectively resisting Russian troops and inflicting heavy losses on them.

RBI MPC Meeting: RBI gives relief, there is no need to visit the bank to get Re-KYC done