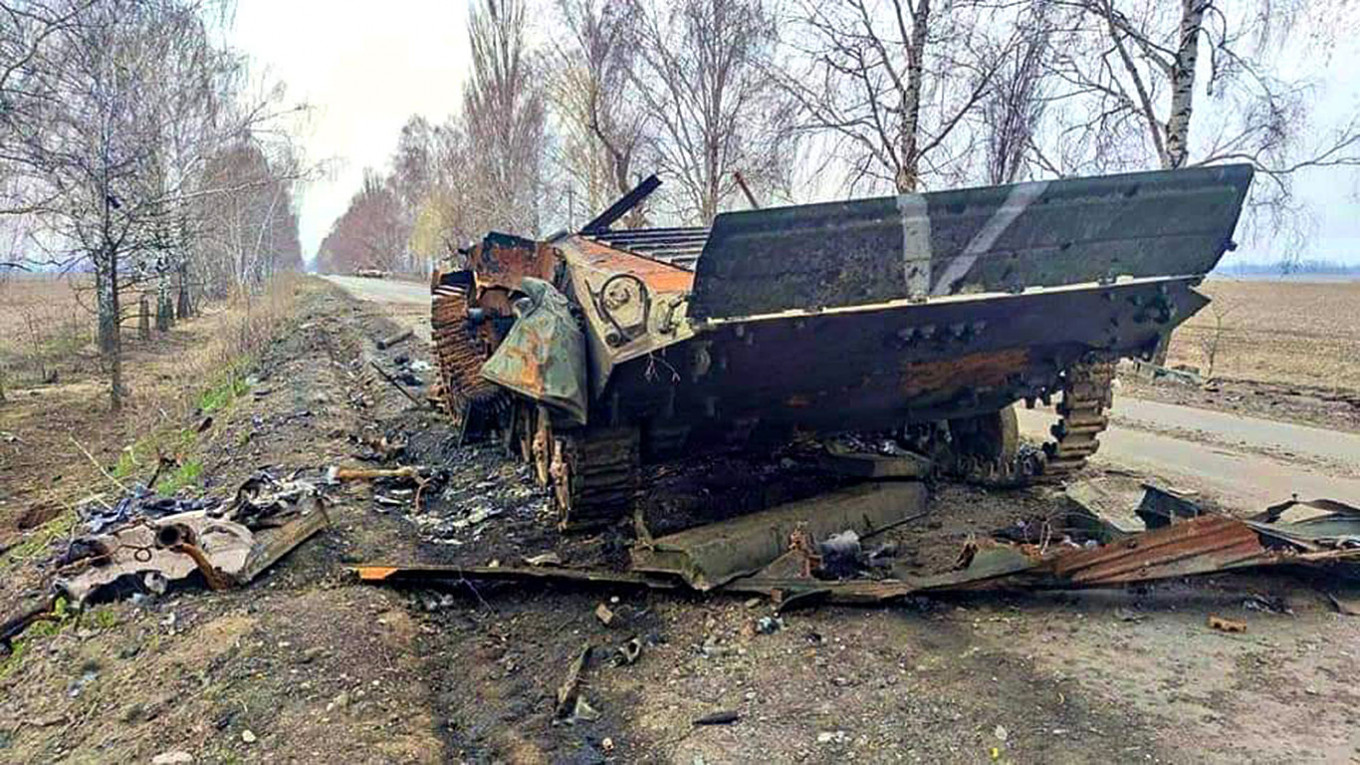 The most serious losses in the war between Russia and Ukraine were suffered * by the military from Buryatia. This conclusion was made by the publication “Agency” based on data from open sources.

In total, journalists analyzed 833 reports of the death of the Russian military. They were published by the media, governors and publics of regional authorities.

Soldiers from Buryatia are mentioned in 53 reports. Also, military units in which people from the Orenburg and Volgograd regions served were also heavily damaged: these are 40 and 39 people, respectively. In addition, it is said about 39 dead from Dagestan. More than 30 soldiers lost Bashkiria.

Some death reports include unit numbers. According to them, we can conclude that at least 26 formations from 21 regions of Russia participated in the hostilities.

In addition to military personnel, employees of the Russian Guard (at least 14 dead) and SOBR (5 dead) are participating in the war against Ukraine. At least 11 dead in the 22nd Separate Guards Special Purpose Brigade of the GRU.

Military ranks are mentioned in 443 death reports. More than half of the dead were privates, corporals, ensigns and sergeants (291 people). More than 20% (106 people) are junior officers (lieutenants and captains). About 10% of reports (40 people) mention the death of senior officers, which include majors, lieutenant colonels, colonels and generals.

On March 22, we wrote that since the beginning of the invasion of Ukraine, Russia has lost at least 14 military personnel from the high command. Among them – 6 generals, 7 colonels and a captain of the 1st rank. This follows from the data of Russian journalists and the Ukrainian side.

On March 25, the Ministry of Defense for the second time in the entire period of hostilities spoke about the total losses of the Russian army, reporting the death of 1351 servicemen. Ukraine and Western intelligence agencies consider these figures to be grossly underestimated.