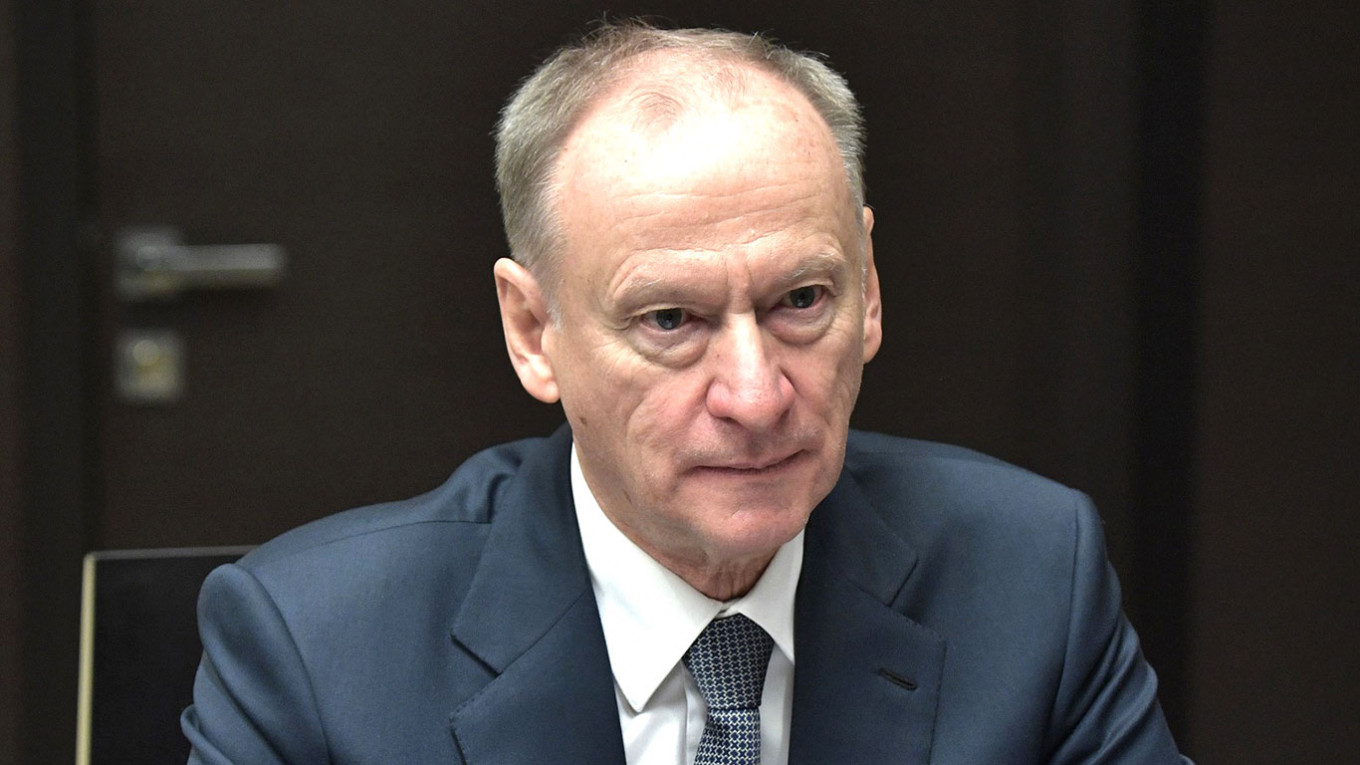 The Russian authorities are beginning to revise and prepare bunker defenses in the southern regions of the country, where the “yellow” level of terrorist danger has been introduced and where the air defense system has worked twice just last night.

In the south of the Russian Federation, it is necessary “everywhere” to bring the protective structures of civil defense into proper condition, to ensure the reliable operation of the warning system, Security Council Secretary Nikolai Patrushev said on Wednesday.

He added that it is necessary “to exclude cases of illegal disposal of such objects from federal property”, as well as to strengthen the material and technical base of departments and organizations whose functions include ensuring chemical and biological safety (quotes from TASS).

Protective structures of civil defense (ZSGO) are structures designed to protect the population from the damaging factors of modern weapons of destruction (ammunition of weapons of mass destruction, conventional weapons), as well as from secondary factors arising from destruction (damage to potentially dangerous objects), it is said on website of the Ministry of Emergency Situations.

In addition to special facilities prepared, among other things, for radiation protection, these may include “underground structures of urban infrastructure”, such as pedestrian crossings and collectors. “Cracks”, dugouts and basements of buildings can serve as the simplest shelters, the agency notes.

Patrushev proposes to pay special attention to the biological safety of the Southern Federal District.

“In the course of a special military operation, data were obtained that in these laboratories, military scientists from the United States created viruses, bacteria and toxins, and in fact, a new biological weapon. The active phase of creation in Ukraine of biological laboratories under control Pentagon began in 2014 – immediately after the coup d’état provoked by the United States and its Western allies, the purpose of which was to create a state hostile to our country,” the Security Council Secretary said.

Share
Facebook
Twitter
WhatsApp
Linkedin
Email
Telegram
Previous article‘…she wouldn’t dare to do this to me’ – why did Rishi Kapoor say this about Katrina?
Next articleIf you want to lengthen your career, then Virat Kohli should leave IPL, Ravi Shastri’s truthfulness

If you do this with your car, you may have to bear heavy losses, know what is the matter