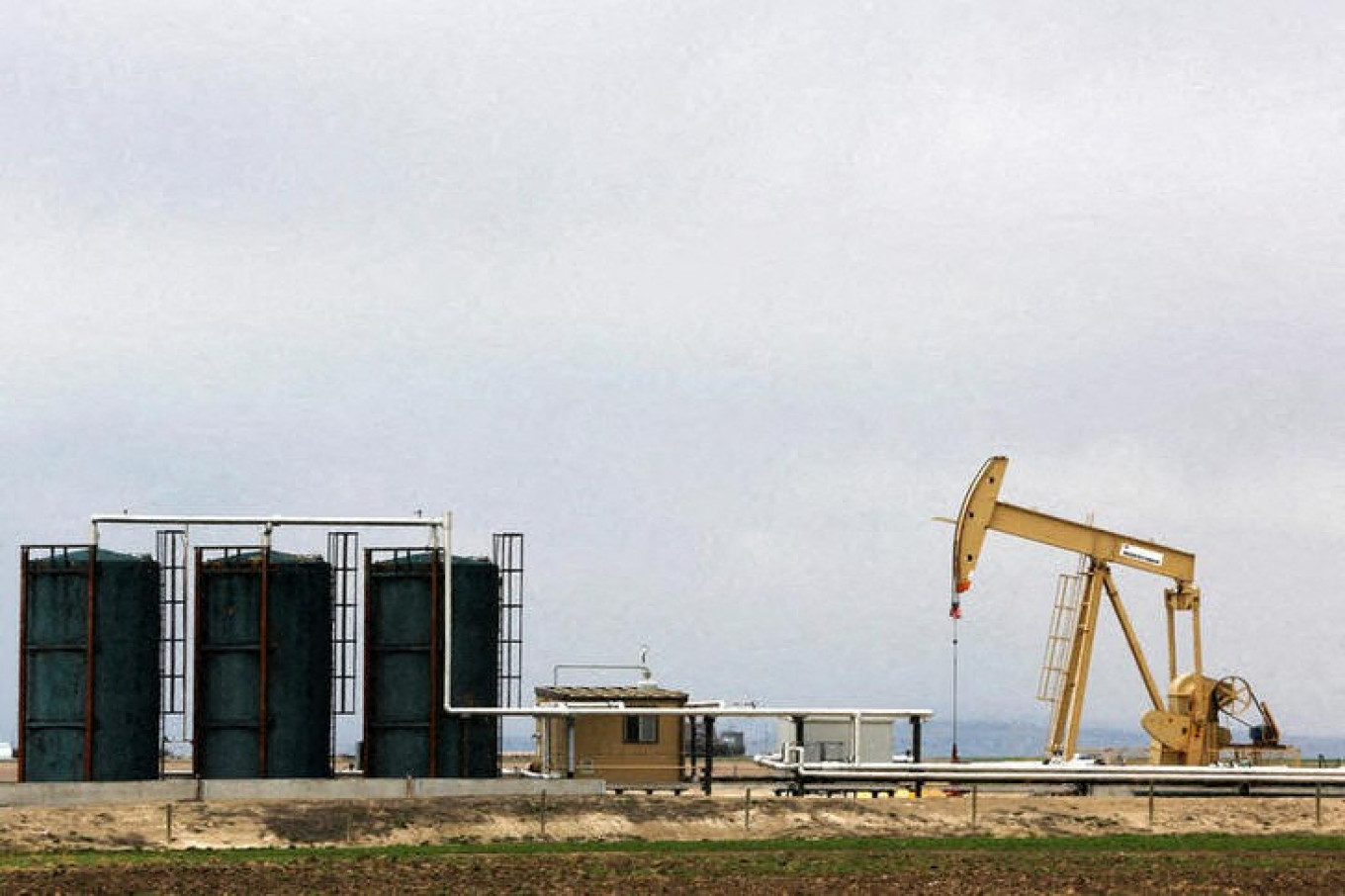 The Russian authorities continue to spread the principle of secrecy regarding key statistics, which this year will show a landslide drop in the economy, production and living standards.

Following the Bank of Russia, which stopped publishing most indicators of the banking sector, data on foreign trade and the country’s balance of payments, the Ministry of Energy, responsible for reporting on the production and export of hydrocarbons, decided to turn on the “invisible” mode.

According to Interfax, since April 8, the Central Dispatch Office (CDU) of the fuel and energy complex subordinate to the ministry has stopped providing data on oil production and its sales abroad.

Monthly statistics, including both exports and deliveries to the domestic market, were not disclosed in accordance with the schedule (April 2 – for March). Initially, the CDU TEK explained what was happening with “technical reasons”, and a week later announced that it was suspending the provision of data and refused to comment on the motives.

The latest available data on oil production in Russia appeared on April 3: production fell by 450 thousand barrels per day, to a minimum since the first quarter of last year – 10.56 million barrels per day. Almost half of the increase in production accumulated by oil companies over a year and a half under the OPEC+ deal turned out to be lost.

According to the results of April, oil production in Russia will fall by 800,000 barrels per day, Argus predicts. The International Energy Agency paints an even bleaker picture: Russia will lose up to a third of its oil production, or 3 million barrels a day, and the oil industry will be thrown back into 2004.

Oil companies began shutting down wells amid a sharp drop in demand for the Urals variety, which has become toxic in the eyes of buyers, traders and carriers. By March 25, the volume of oil exports from Russia fell by almost a quarter, but began to recover sharply in early April, returning to the mark of 4 million barrels per day, Bloomberg notes.

Russian oilmen managed to organize additional deliveries through the Black Sea ports, while on the main export route – through the Baltic Sea to northern Europe – the volumes returned to pre-war levels – 1.5 million barrels per day.

The EU, we recall, did not dare to impose an oil embargo on Russia in any of the five packages of sanctions adopted after the invasion of Ukraine. The idea, however, remained on the agenda and is being discussed within the framework of the sixth package, despite the resistance of Germany and Hungary.

The head of the European Commission, Ursula von der Leyen, said earlier that this could not be a ban on supplies as such, but the creation of special escrow accounts, where proceeds from oil exports will be accumulated. De facto, this will be the “Iranian” scenario of the oil embargo: Tehran also received money in special accounts with the ability to spend it only on critical imports – food and medicine.

Share
Facebook
Twitter
WhatsApp
Linkedin
Email
Telegram
Previous articleRussian Invasion: Russia has prepared for chemical attack, Zelensky warns – if nothing is done, it will be a disaster!
Next articleVirat Kohli is just a few steps away from creating history, so many runs will have to be scored in the match against Chennai