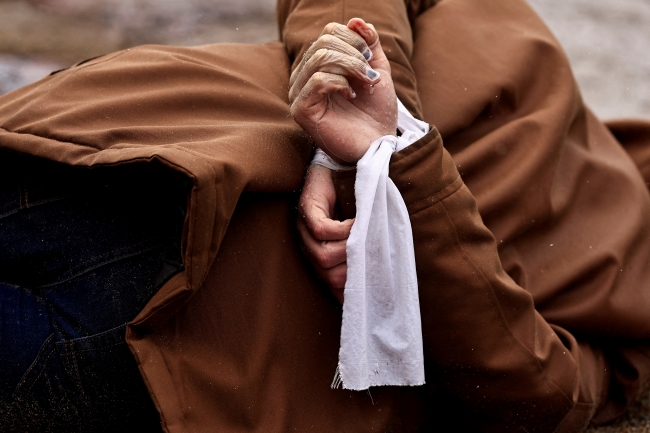 Following the publication of the facts of crimes committed by Russian troops in the previously occupied cities of Kyiv region, Russia decided to seize the initiative and convene a meeting of the UN Security Council on April 4.

This was announced on Twitter by Deputy Ambassador of the Russian Federation to the UN Dmitry Polyansky, writes Public. He called the crimes of the Russian army against civilians in the cities of Kyiv region a “provocation.”

“In connection with the terrible provocation of Ukrainian radicals in Bucha, Russia invited a meeting of the UN Security Council on Monday, April 4,” he wrote.

Polyansky added that at the meeting the Russian side wants to “bring the provoked Ukrainian provocateurs and their Western patrons” to clean water. “

The Russian Defense Ministry later denied accusations by the Russian military of massacres of civilians in Bucha. The Russian side claims that “photos and videos from Bucha are another staging of the Kyiv regime for the Western media.”

All the photos and videos published by the Kyiv regime, which allegedly testify to some “crimes” of Russian servicemen in the city of Bucha, Kyiv region, are another provocation. actions “, – declared in the Russian department.

In turn, Russian Foreign Ministry spokeswoman Maria Zakharova said that the purpose of the next crime of the Kiev regime in Bucha – “disruption of peace talks and escalation of violence.”

Gold Price Today: There was a jump in the price of gold and silver, once again gold reached close to 54000.