The Armed Forces stopped the enemy’s offensive near Bakhmut 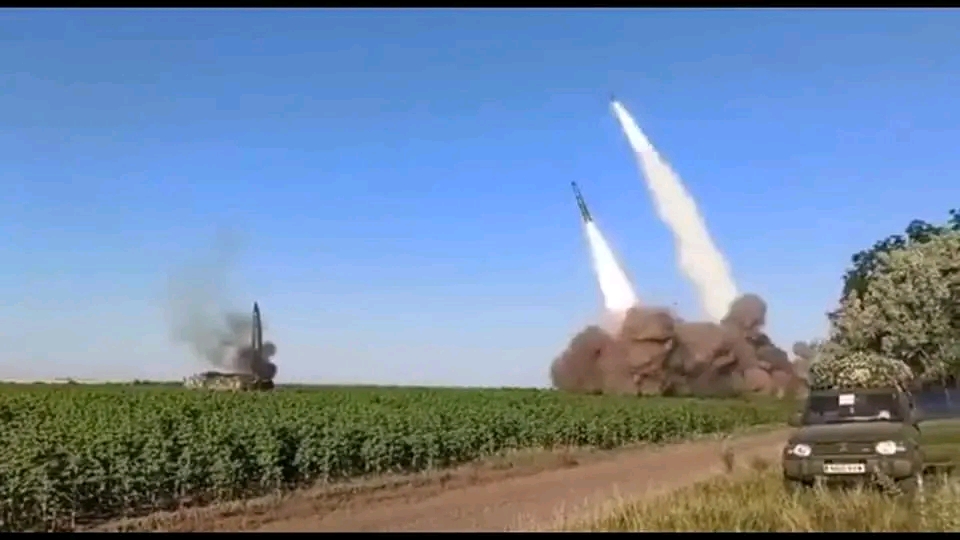 In the Bakhmut direction, fighters of the Armed Forces of Ukraine stopped the enemy’s offensive in the direction of Volodymyrivka-Pokrovske, the enemy retreated, the General Staff said.

“In the Bakhmut direction, the Ukrainian Armed Forces stopped the enemy’s offensive in the direction of Volodymyrivka-Pokrovske. After the fire, the enemy withdrew. one kilometer, “the General Staff said in a morning report on Saturday.

At the same time, the General Staff noted that in the Seversky direction the enemy was holding up to three battalion tactical groups from the 1st Panzer and 20th All-Army, as well as airborne units to cover the Russian-Ukrainian border in Bryansk and Kursk. areas.

It is noted that the enemy fired from artillery at the positions of the Defense Forces in the areas of n.p. Buchky of Chernihiv region and Boyaro-Lezhachi of Sumy region. The occupiers continue the fortification equipment of defensive positions in the border areas of Bryansk region.

In the Kharkiv direction, the enemy carried out artillery shelling on elements of infrastructure in the areas of the city of Kharkiv and the Vyaliv Reservoir.

In the Slavic direction, the enemy focused its main efforts on conducting an offensive in the direction of the settlements of Dovgenke and Dolyna. The enemy fired on our positions near Nova Dmytrivka, Khrestyshche, Dibrovny and Bogorodichny. He is trying to storm Dovgenke – Mazanivka, the battle continues. He struck an air strike near Dibrovny.

In the Donetsk direction, the occupiers are focusing their efforts on maintaining their positions and regrouping their troops.

He did not take any active actions in the Kramatorsk direction. He carried out fire damage to our units with mortars and jet artillery in the areas of Raigorodok and Starodubivka.

In the Severodonetsk direction, the occupiers fired artillery shells at the areas of the settlements of Lysychansk, Spirne, and Vovchoyarivka. They launched an air strike near Lysychansk and tried to block the city from the south.

Also, Russian troops carried out assault operations in the areas of n.p. Metolkine, Sirotyne and Voronove.

The occupiers are trying to focus their main efforts on the Avdiivka, Kurakhiv and Novopavliv areas, to carry out restraining actions and to hold their positions. They are defending in the Zaporizhia direction.

The enemy also tried to take control of the section of the Yasynuvata-Kostiantynivka road, where the battle was fought in the direction of Vasylivka-Kamyanka. Ukrainian defenders gave a strong rebuff to the enemy and he retreated with losses.

In the South Bug direction, the occupiers are concentrating their main efforts on maintaining their positions. They are conducting reconnaissance, improving engineering equipment and trying to prevent the regrouping of our troops.

To restore the previously lost position, by forces to the company’s tactical group, the enemy led an offensive in the direction of Potemkin – Vysokopillya, Kherson region, had no success, retreated.

Share
Facebook
Twitter
WhatsApp
Linkedin
Email
Telegram
Previous articleDo not make these mistakes while wearing jewelry, it can spoil your look
Next articleAll crazy about this police officer of America! Fans demanding ‘hot pictures’, ‘promise’ to make millionaires in return