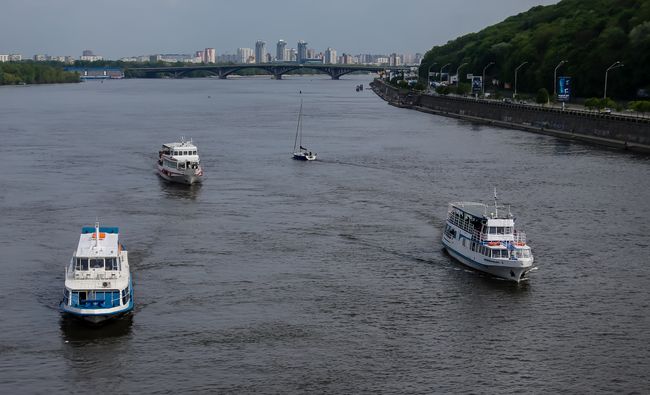 The Naval Forces of the Armed Forces of Ukraine have formed the first division of the future flotilla of river boats on the Dnieper.

This was announced by the commander of the Ukrainian Navy Oleksiy Neizhpapa, Interfax-Ukraine reports.

“The full-scale aggression of the Russian Federation, which began on all sides, forced us to look not only at the arteries in the south, but also, of course, in the north of our country. protection and support of the ground forces in the riverside operational areas, “Neizhpapa said.

He noted that the division is already performing tasks subordinated to the Kyiv Defense Forces.

According to Neizhpapa, the river division began to be formed in March using the experience of foreign partners and civilian sailors of the river fleet. In the future, it is planned to create a flotilla of river boats on the Dnieper, consisting of several divisions, and strengthen it with marines.

“We do not forget about the Danube,” Neizhpapa added.