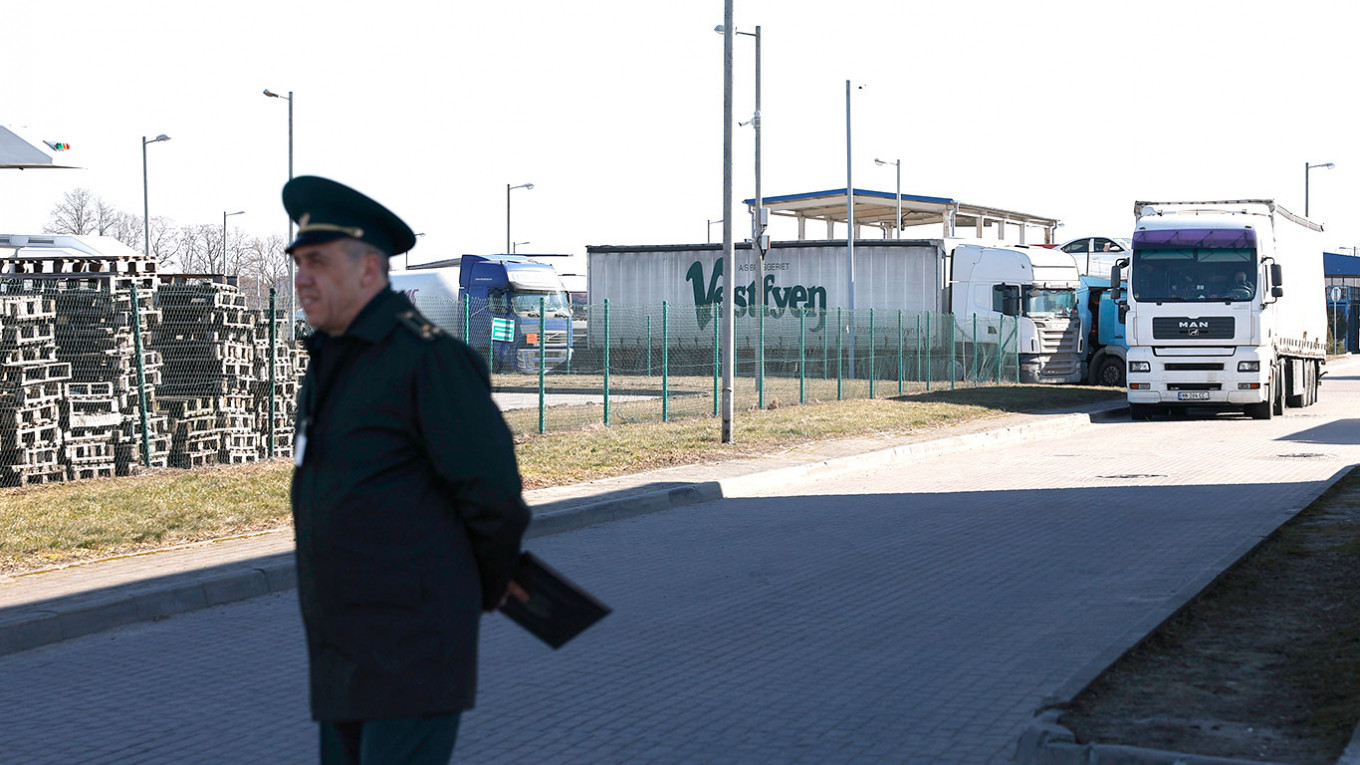 The Russian authorities are preparing to donate customs revenues from the federal budget to cover the shortage of imported electronics and equipment, the supply of which stopped after the start of the war.

Import duties, which give the treasury nearly a trillion rubles in annual revenue, will be set to zero for a wide range of goods, Prime Minister Mikhail Mishustin announced on Monday.

“Resetting” will include technological equipment, components, raw materials and materials that will be used in the implementation of large investment projects, primarily in agriculture, manufacturing, construction, transport and IT, Mishustin listed at a meeting with deputy prime ministers.

“It is important to help Russian investors overcome the consequences of economic sanctions,” he said, adding that the rules for importing computers, tablets, laptops, smartphones, microcircuits, walkie-talkies and other electronic devices will be further simplified.

Despite years of attempts to replace imports, the Russian economy has remained critically dependent on foreign equipment: according to HSE estimates, almost 30% of all advanced technologies used in manufacturing in the Russian Federation were purchased abroad.

The share of imports of medical equipment at the end of 2020 reached 70%, while the state replacement program, which cost 4 billion rubles a year, required this figure to be reduced to 35% (according to estimates by the National Rating Agency).

Hopes for Chinese manufacturers, who were expected to replace any imported equipment, failed: after the start of the war, imports of laptops from China to Russia fell by 40%, smartphones – by 66%, telecommunications equipment – by 98%.

The Russian authorities are forced to hastily look for alternatives until the last remnants of goods in warehouses have run out, although budget reserves for tax incentives are dwindling before our eyes.

Having lost almost 500 billion rubles of oil and gas revenues in two months, the treasury becomes in deficit, although initially it was made up with a surplus of 1.3 trillion rubles.

According to the forecast of the Ministry of Finance, at the end of the year the “hole” in the budget will amount to 1.6 trillion rubles.

Share
Facebook
Twitter
WhatsApp
Linkedin
Email
Telegram
Previous articleMcDonald’s finally pulls out of Russia and sells all restaurants to “local customer” – The Moscow Times
Next articleAndrew Symonds fishing: Boat-fishing rod and chilled beer… Symonds had even screwed up the Australian team for fishing