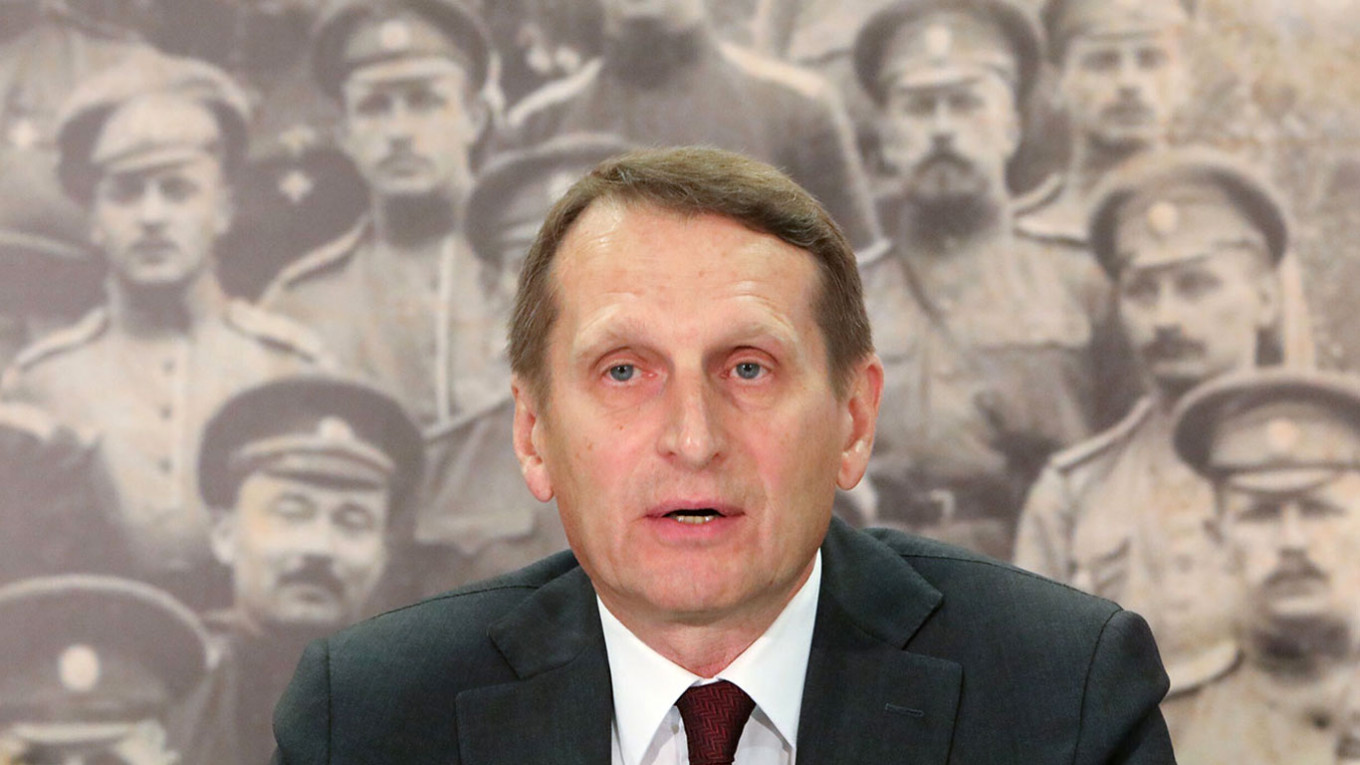 Russia’s foreign intelligence service believes Poland could send its troops into Ukraine – a move that President Vladimir Putin has said would trigger a “lightning-fast” nuclear retaliation.

The Polish army may enter the western Ukrainian regions and is working on such a scenario with the United States, the head of the Foreign Intelligence Service, Sergei Naryshkin, said on Thursday.

According to him, geographically, this operation can be focused on the Polish “historical possessions”, and its slogan should be “protection against Russian aggression.”

Now Warsaw is discussing with the Biden administration the “modality of the mission,” which is conceived without obtaining a NATO mandate with the participation of “willing states,” Naryshkin claims (quoted by RIA Novosti).

The priority “combat missions” of the Polish military, according to the head of the Foreign Intelligence Service, will include the gradual interception of control over strategic facilities in the western part of the country from the National Guard of Ukraine.

As a result, Warsaw will actually receive under the control of the territory where its peacekeepers will be located, which is highly likely to lead to a “split of the country,” Naryshkin believes.

Any intervention by third countries in the situation in Ukraine will be met with a “lightning” blow, Putin warned on Wednesday, speaking before the Council of Legislators.

He added that he has such means that “no one can boast now,” and “all decisions on this matter have already been made.”

On February 24, announcing the start of the operation, Putin threatened Western countries with unprecedented consequences if they interfered with his plans, and three days later, at a meeting with Defense Minister Sergei Shoigu and Chief of the General Staff Valery Gerasimov, Putin gave the order to transfer the strategic forces to a special mode of combat duty .

According to the head of the CIA, William Burns, Putin may use the nuclear option out of desperation due to the difficulties experienced by his army.

“Given the possible recklessness of President Putin and the Russian leadership, given the challenges they have so far experienced from a military standpoint, none of us can take lightly the threat posed by the possible recourse to tactical or low-yield nuclear weapons,” Burns said. 14th of April.