The occupiers try to advance in the direction of Bakhmut, fights for Severodonetsk proceed, – the General Staff 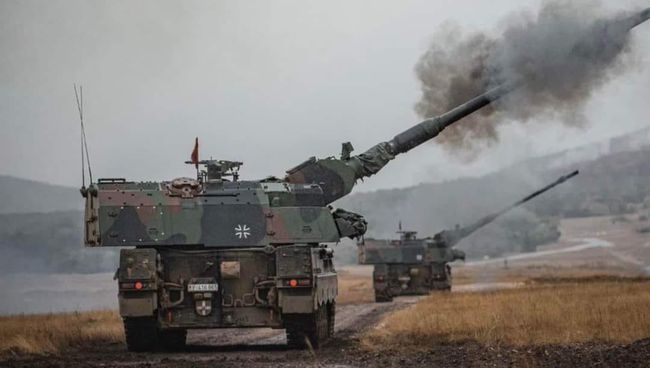 Ukrainian defenders repulsed an enemy assault in the Novobahmutivka area of ​​Donetsk region and forced Russian troops to withdraw, fighting for the city of Severodonetsk in Luhansk region continues.

According to the General Staff of the Armed Forces of Ukraine on Facebook.

Thus, as of 18:00 on June 22, the situation in the Volyn and Polissya areas has not changed significantly.

In the northern direction Russian troops used barrel artillery to shell areas of the settlements of Turya, Myropil and Slavgorod, Sumy region.

In the Slobozhansky direction the enemy is trying to improve the tactical position of its units in the area of ​​Slavyansk by storming.

In the Kharkiv direction Russian troops are fighting to deter units of the Defense Forces and prevent them from entering the state border.

In the Donetsk direction the invaders are trying to advance in the direction of Bakhmut and establish control over Severodonetsk.

In the Bakhmut direction The enemy launched air strikes in the areas of the settlements of Berestove, Yakovlivka, Klinove, and Vershina, as well as air and missile strikes near Chasov Yar, Novolugansk, and Gorsky.

In the Kramatorsk direction Russian troops did not conduct active offensive operations, firing on the positions of the Defense Forces with artillery in the areas of Pryshib, Sidorov, Donetsk and Mayakov.

In Avdiivka, Kurakhiv, Novopavliv and Zaporizhia In all directions, the enemy continues to systematically fire in order to prevent the transfer of units of the Defense Forces to other areas.

In the area of ​​Novobahmutivka, our soldiers repulsed the assault and forced the enemy to withdraw.

In the South Bug direction The enemy, with the help of engineering equipment of the positions, as well as fire from artillery and jet artillery, tries to prevent the advance of units of Ukrainian troops into the occupied territory.