the Russian Federation is to blame for the food crisis, only it is to blame – the president of the European Council 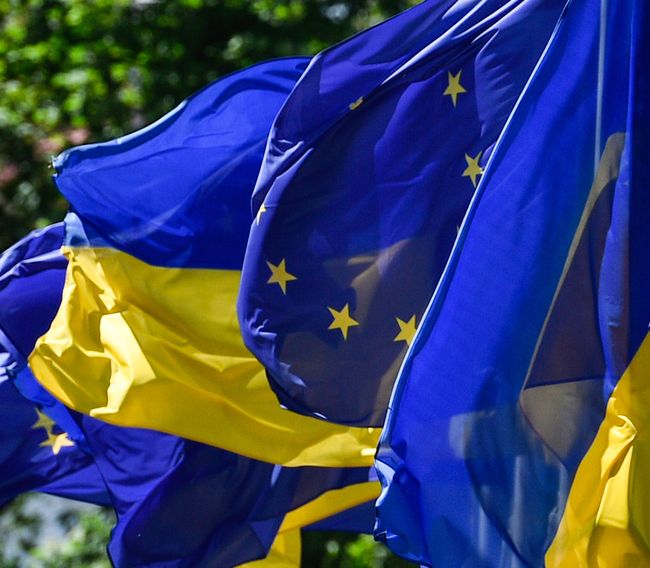 Russia is to blame for the food crisis, only it is to blame, said the President of the European Council, Charles Michel, Interfax-Ukraine agency reports.

“A few minutes ago, we spoke with the Prime Minister of Ukraine. A few hours ago, Russian missiles were aimed at Odesa and millions of tons of Ukrainian grain that were in the ports due to the blockade of Ukrainian ports. This really poses a huge threat to millions of lives around the world. I just returned from Africa, I had the opportunity to meet with the leaders of African countries: they know that the situation is very difficult for them, and it may be even more difficult in the future, we must clearly understand that Russia is to blame for this crisis, only on it lies the blame,” said Michel, addressing the participants of the second summit of first ladies and gentlemen, which is being held in Kyiv on Saturday in the format of a telebridge between different countries of the world.

He emphasized that this is why sanctions against the Russian Federation will remain. Michel added that the EU approves the decision to unblock the Black Sea for the export of grain and other goods.

According to Michel, the European Council will prosecute those involved in war crimes in Ukraine.

“We will bring to justice all those who commit war crimes. It is good that the evidence is preserved, because there should be no impunity. We fully support the investigation processes by Ukrainian and European authorities and condemn Russia’s negative attitude towards prisoners of war,” he said.

Michel also emphasized that the European Union will support Ukraine and its people in the fight against Russian aggression as long as it is necessary.

“Ukrainians – you are not alone. We stand shoulder to shoulder with each other together as long as it takes, because we will never agree to the fact that brutal power reigns in the world. You will restore the country. Ukraine, together with the EU, will become stronger, prosperous and free.” , – he said.