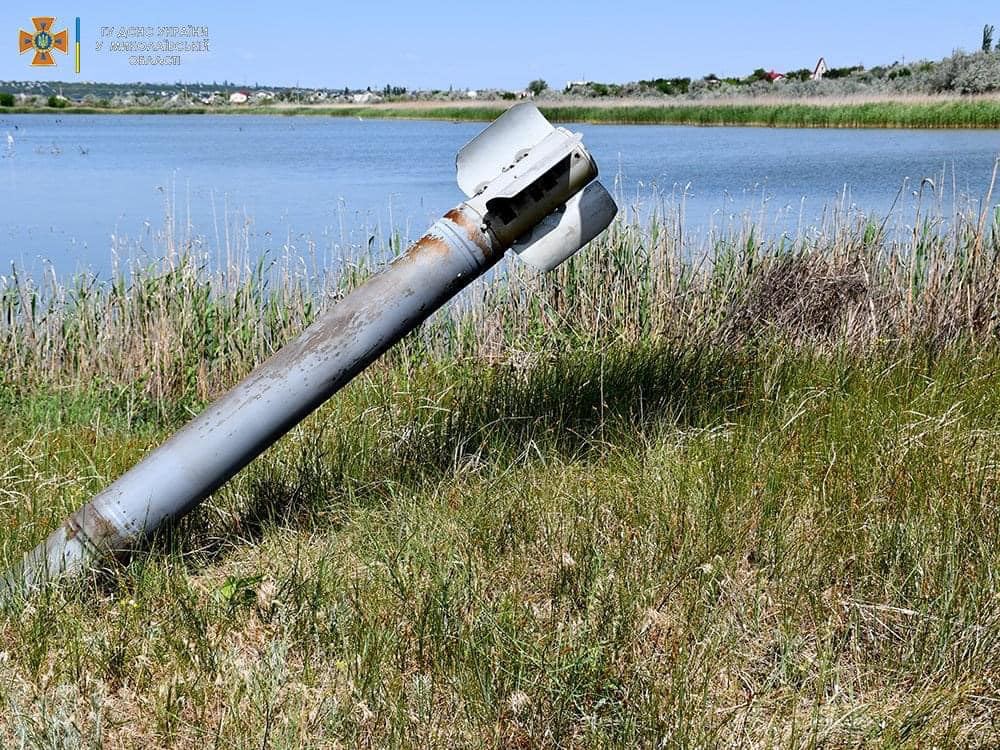 Information about the impact of missiles on a military facility in one of the districts of Lviv region has just been announced in a video message by the head of the Lviv regional military administration.

“Today at 4 o’clock in the morning a military facility in Yavoriv region was hit by a missile,” Maksym Kozytskyi said. – According to preliminary information from the Air Command “West” of the Air Force, two missiles were shot down. Unfortunately, four flew in. “

Maksym Kozytskyi also said that rockets were flying from the Black Sea and that there were four victims as a result of the hits. One is in serious condition. The head of LOVA added that employees of the State Emergency Service were working at the scene to put out the fire.